Food is an inseparable and essential element in our daily lives. There are dishes which merely fill you up and take you from one meal to the next, and yet there are others which nourishes your soul for they provide a special kind of intimate nourishment. These are the dishes where food is perfected as an art form; a way to express and a means to impress. Eating is an incredibly social ritual and through this unique intersection where man meets delectable dishes, there exists a plethora of business ideas which have sprung up to serve this primal need; from restaurants, cafes, fast food joints, fine dining experiences and catering.

Way before the idea of catering took a foothold in Kerala’s landscape, Mr V.K Varghese took a bold step by venturing into the field of catering, by starting Vee Kay Vee’s caterers in 1985. Mr Varghese got into the food business by launching a small restaurant, Copper Chimney, in 1975. It was a tiny restaurant in MG road in Kochi. There were no facilities in the restaurant premises at that time for organising a big event or a marriage party. But, by providing a unique dining experience to its customers, it was a hotspot for food lovers in Kochi. It was an uphill task, as anyone in the food industry will attest, but with his hard work and dedication Mr. Varghese soon commanded the support and trust of his valued customers.  As his restaurant attracted increasingly more customers Mr Varghese realized a potential and market to be tapped into in outdoor catering events. Initially, the market for catering was not as big as the present size of the market. So, in the beginning, just like all entrepreneurs pursuing a new idea, he also witnessed some setbacks. His first major project was an All India Surgical Conference held in Munnar in which he catered food for nearly seven hundred people for five consecutive days, where for the first-time food was served in chafing dishes. The event was a huge success and was a great confidence booster for Mr. Varghese. However, the hard earned success of this event soon faded away as he suffered a period of uncertainty before he received his second project. There were very few opportunities in the 1980’s for catering events. During this time, his determination and confidence was put to a real test, but he did not waver. Soon the unfriendly waves turned into his favour. Where once food for a family event was prepared primarily in the kitchens of the home, customers evolved and became more savvy and was thus more open to the idea of food being catered for family events.  This revolution brought the catering culture from the lofty star hotel premises into our midst. 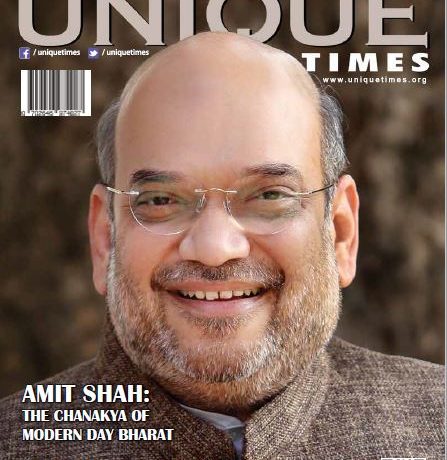 Mr. T. R. Shamsudheen, Chairman and Managing Director of Cochin College Of Engineering and Cochin Institute of Science and Technology