The company is surging ahead and each moment it is conquering new horizons with its motto ‘Serving from the heart’. In addition to his business commitments, Mr. Varghese is an active member of various social organisations, and a dedicated coordinator of numerous social events especially through the YMCA and Lion’s Club platforms. He has served as the President of YMCA, Ernakulam and is currently the President of Cochin Gymkhana Club and the Patron of the All Kerala Catering Association. Recognising his contributions to the social and business sector, he has been felicitated with numerous awards and honours at the international, national and state level. He is blessed with a supportive family. His wife, Susheela Varghese, is a retired Executive Magistrate, and the couple have three children. His eldest son is an advocate in the Honourable Supreme Court of India, his second son is pursuing his higher studies in New York University and his youngest is attached to the World Bank.

Mr Varghese believes passionately in serving his customers and Vee Kay Vee’s motto of ‘Serving from the Heart’ reflects that commitment. He believes that success is hard earned through the trust and respect he has gained from clients, and a business venture which is both honest and true to its customers’ needs is certainly poised for greater success. 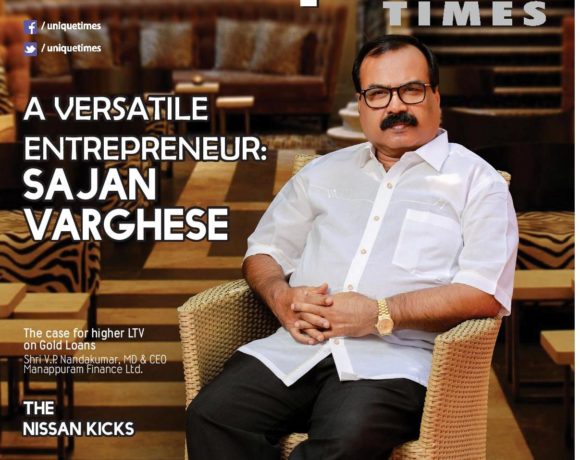