Some recent developments indicate that the Maradu Municipal Corporation, one of the prominent corporations in Ernakulum, located in the heart of the business hub, is becoming a prime centre of corruption and goons.

Recently, a senior official and his assistant were booked by the vigilance officials for accepting bribe in order to illegally settle a case related to land encroachment.

Earlier, a top elected representative of the corporation was booked for abducting an INTUC worker.

In one of such undemocratic incidents, hours before the commencement of the prestigious fashion contest a stop memo was issued to the Miss Asia contest, a program organised to gather fund for the ‘100 life challenge program’ offering financial assistance to nearly 100 heart surgeries, which had been taken place on 18th August 2015 at Le Merdian hotel situated under the jurisdiction of Maradu Municipal Corporation.

Even if the event organiser was only liable to submit nearly 24% of total revenue gained from their ticket sales through the online portal, ‘Book My Show’, even after the organisers clearly communicated all the possible details regarding the program with the chairman and secretary of the corporation at least four times during the month June and July prior to the commencement of the program, the organiser, Pegasus event Production Company, was asked to remit a huge entertainment tax of over ten lakh rupees in order to gain an NOC.

The interesting fact was that even after accepting the entry pass, in the stop memo triggered on the organisers it was told that they came to know about the program through a newspaper advertisement.

More interestingly, when we enquired through an RTI petition that ‘how many programs which were eligible to impose the entertainment tax happened during April 2014 to August 2015’, the corporation replied that they did not possess such data.

Similarly, to a query asking that ‘did the corporation collected any amount as the entertainment tax during that year, the corporation authorities repeated the same answer. 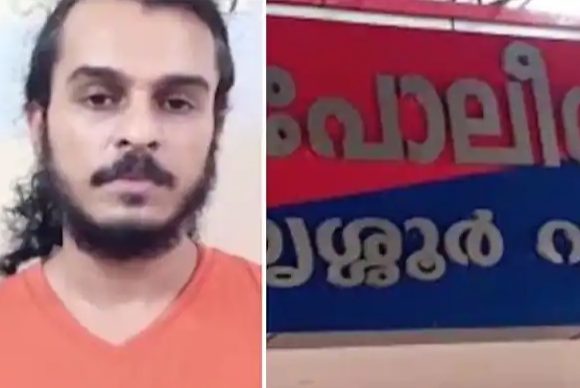 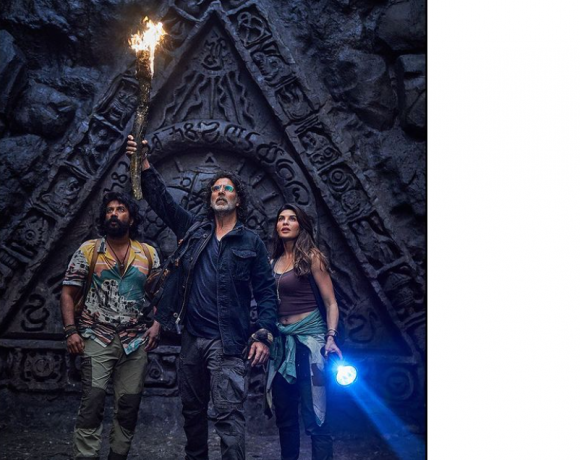