Accomplishing this year’s target, nearly one and half crore LPG gas connections have been distributed to the BPL families under the Pradhan Mantri Ujjwala Yojana scheme. The PMUY scheme was launched in May this year by the Prime Minister Narendra Modi at Uttar Pradesh. The scheme aims to give LPG gas connections to nearly five crore BPL families within the time span of three years. It is estimated that out of twenty-four crore families living in our country nearly ten crore families still do not have access to the LPG gas connection. Those women living in this under privileged families are using the alternative cooking fuels like firewood, coal and et al. More significantly, a WHO report states that the polluted smoke produced from these alternative cooking fuels is very harmful to the people.The World Health Organisation identified that often women and children become victims of this health hazard. Within the short period of time, the scheme has secured wide acceptance across the North Indian states like UP, Bihar and Gujarat. In its second stage, the scheme is expected to target other backward districts. It is one of the most popular schemes proposed by the BJP led central government this year. The scheme also complements the ‘Make in India’ programme as all the manufacturers of cylinder, regulators, gas stoves and gas hose are domestic. Today, an official release publicised by the concerned department claims that ‘this year’s target of PMUY plan has been accomplished within a short span of less than eight months.

Umar Khalid surrenders to the police 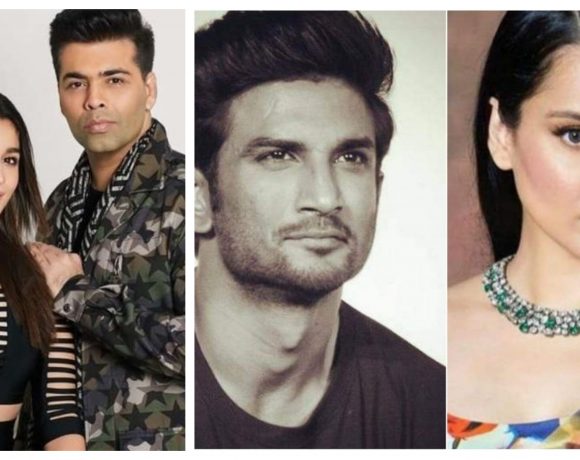