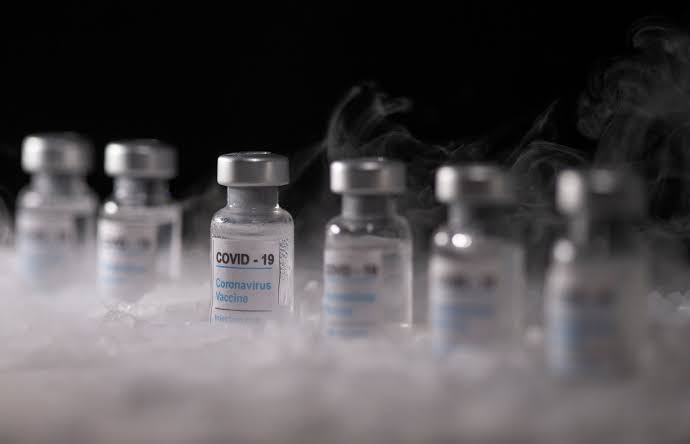 UK imposed a 10-day mandatory quarantine on those who received 2 doses of the vaccine in countries including India. They will be included in the list of those who have not been vaccinated. The UK’s revised itinerary with this provision will take effect on October 4 at 4 p.m.

In addition to India, quarantine is mandatory for those who have completed vaccination in the UAE, Turkey, Jordan, Thailand, Russia, and African and South American countries.

The rationale for saying that those who have taken the astrazene vaccine in the UK, Europe and the US do not need quarantine and to ban its Indian version, Covishield, has been questioned.

Central government sources said the issue would be discussed at the diplomatic level. Shashi Tharoor MP withdrew from the event, which was scheduled to be held at Cambridge University. 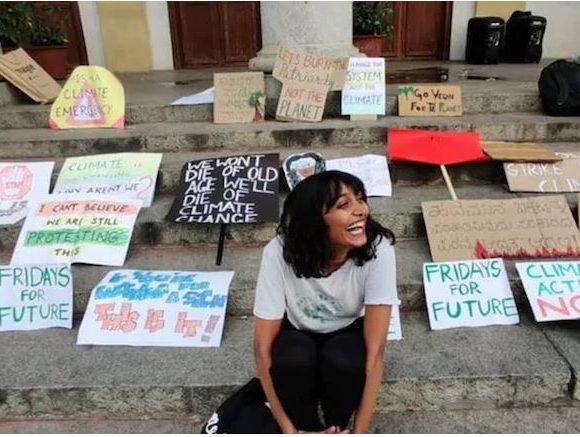 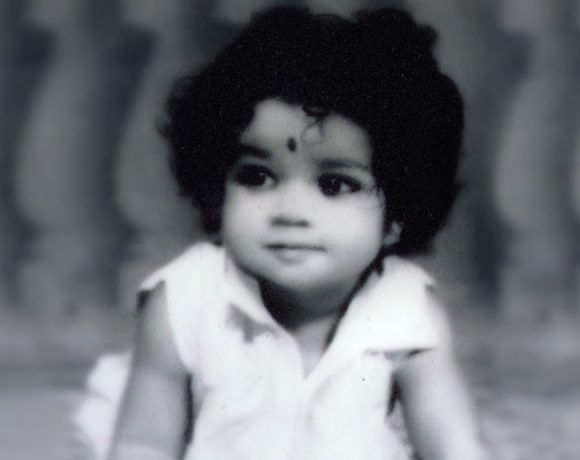