Again, the serious subject of air pollution has reached the discussion tables of our national capital. The reason why the issue is being discussed by those living in the capital city is that the pollution index of Delhi has crossed the tolerable limits.

There is no doubt in the fact that that the policies, which the Delhi government and the central government took to contain the air pollution, have completely failed to give relief to those innocent people living in the most beautiful city of India.

Children are highly vulnerable to the health issues caused by air pollution. In order to protect the school children, the Delhi government has closed the schools functioning in the state until this weekend.

The government has not given any concrete reason on why the national capital has witnessed a sudden rise in the air pollution index even after executing several policies aiming to bring down the pollution index.

While speaking to the media personals, the Delhi Deputy Chief Minister, Manish Sisodia, has asserted that the stubble burning exercised by the farmers living in Haryana and Punjab and the pollutants emitted by the vehicles and construction sites could be the prime reason for the rise in the pollution rate. 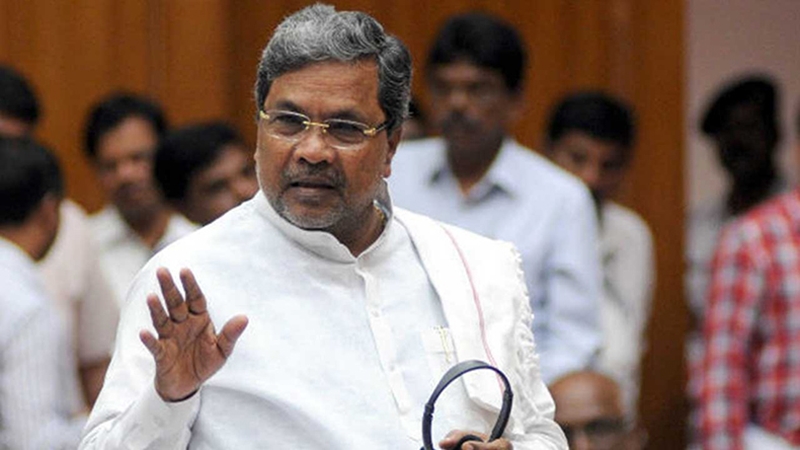