Holders Bayern Munich kept Arsenal at bay to reach the Champions League quarter-finals with a 3-1 aggregate win on Tuesday while Diego Costa scored twice as Atletico Madrid won 4-1 on the night to knock out AC Milan.
Bayern, defending a 2-0 lead from the first leg, increased their grip on the last 16 tie when Bastian Schweinsteiger was left unmarked to convert a Franck Ribery cross from close range. Arsenal’s former Bayern forward Lukas Podolski gave the visiting fans hope of an unlikely comeback when he beat goalkeeper Manuel Neuer at his near post, but Bayern finished stronger with Thomas Mueller missing a stoppage-time penalty.
Atletico welcomed Milan to the Calderon with a 1-0 lead from the first leg and increased their aggregate advantage to 2-0 after three minutes when Costa launched himself acrobatically into the air to hook home a Koke cross from close range. Milan drew level when Kaka headed in at the far post just before the half-hour mark but the wind was taken out of their sails when Arda Turan scored with a deflected effort from distance five minutes before the break.
Raul Garcia headed in a third with 19 minutes left and Costa made it 4-1 on the night and 5-1 over the two legs with a clinical finish across the face of goal that went in off the post.

Smriti Irani likely to become next CM of Gujarat 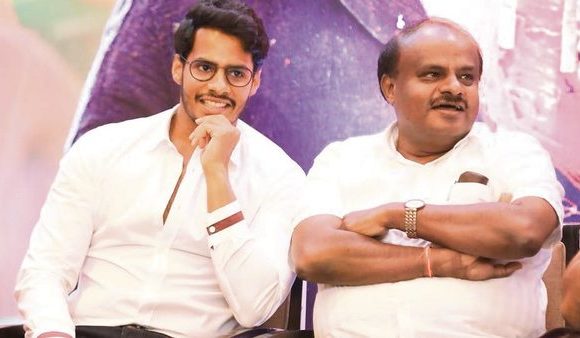