“NDA is a gathering of authoritarian. It is still far away from power, yet the true character of its leaders is coming to fore. They accuse others of ‘jungle raj’, but themselves talk about breaking the chest of the Chief Minister. The public will teach NDA a lesson in the upcoming polls,” said Prasad. The RJD chief was reacting to Rashtriya Lok Samata Party  state President Arun Kumar’s statement at a NDA press conference on Saturday in which he had said that the people of his caste were not wearing bangles and they will break the chest of Bihar Chief Minister Nitish Kumar if he deliberately victimised arrested JD(U) MLA Anant Singh and his associates. Prasad pointed out that the other NDA constituents in the state aka BJP and Lok Janshakti Party did not take umbrage at such a “distasteful statement” nor contradicted it. This proves that they all were conniving with each other and the statement had their support, he claimed. “This is not a pre-1990 Bihar. All poor and oppressed are united now. They will foil the evil designs of NDA towards the state and its people,” Prasad added. The RJD president, known for his rustic style, is leading the charge against NDA in the state after his party allied with JD(U) for the assembly elections due this year. Attacking expelled RJD MP Rajesh Ranjan and Pappu Yadav who has formed Jan Adhikar Party, as well as, leaders of Hindustani Awam Morcha Secular, Prasad called them akin to “Mir Jafar and Jai Chand” who have crossed over to destructive forces. 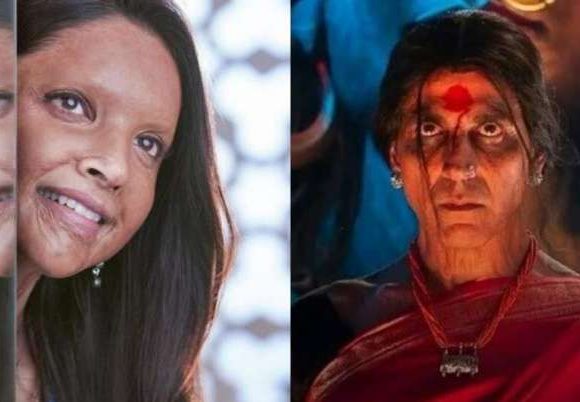