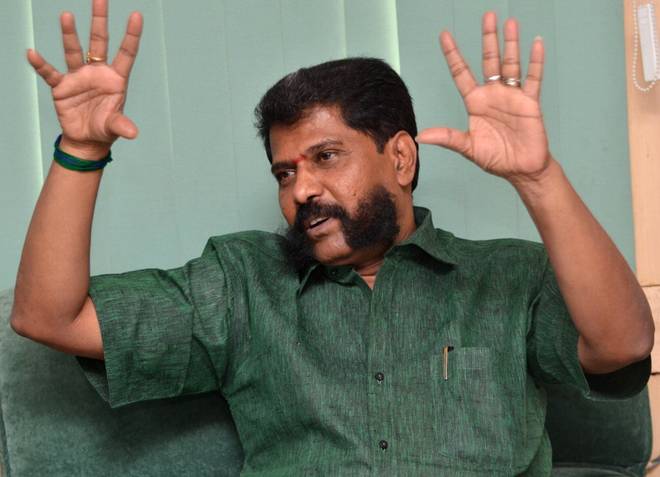 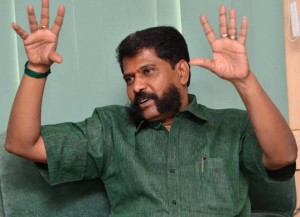 Inviting criticism, popular journalist Nakkheeran Gopal, originally R R Gopal, the editor and publisher of Tamil weekly Nakkheeran, has been arrested by the Chennai Police in connection with a defamation case.

At this moment, it is not clear who has filed case against this renowned journalist. Notably, the police officials have not given an official statement yet about the arrest of the noted journalist.

He has been arrested from the Chennai airport, where he arrived to catch a flight to Pune. There have been nearly two senior police officers and eight inspectors in the team which have taken the journalist into the police custody.

At present, he is being interrogated in the Chintadripet Police Station. He may be presented before a magistrate soon.

The strategy of stifling the voice of journalists using the legal weapon of defamation law is practiced widely in the country, particularly by those who have the support of the political power.

At this moment, it is not clear whether this incident can be considered as the latest example of that strategy.

Several acclaimed journalists have expressed their disappointment in the police action. They say that a powerful legal framework should be established to protect journalists from the clutches of the controversial legal procedures such as defamation. 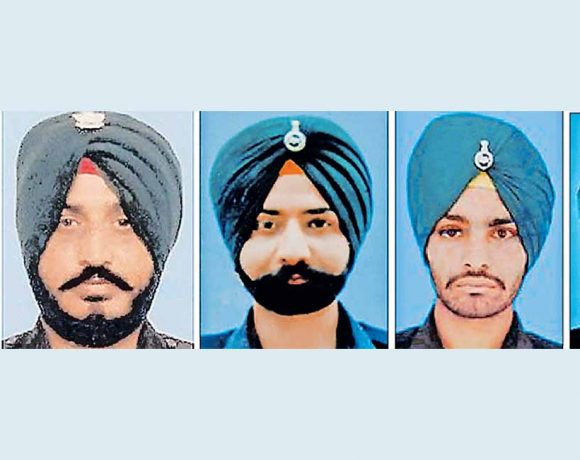 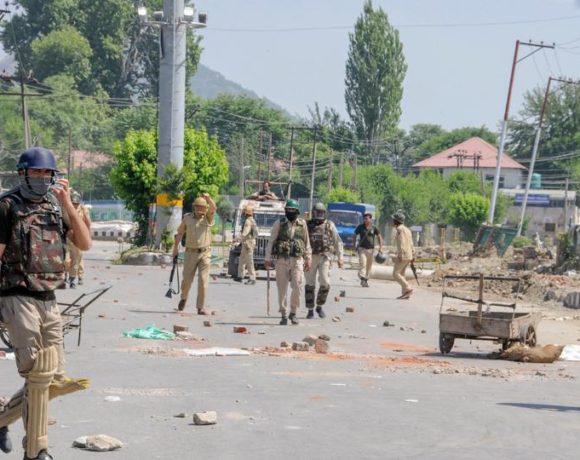