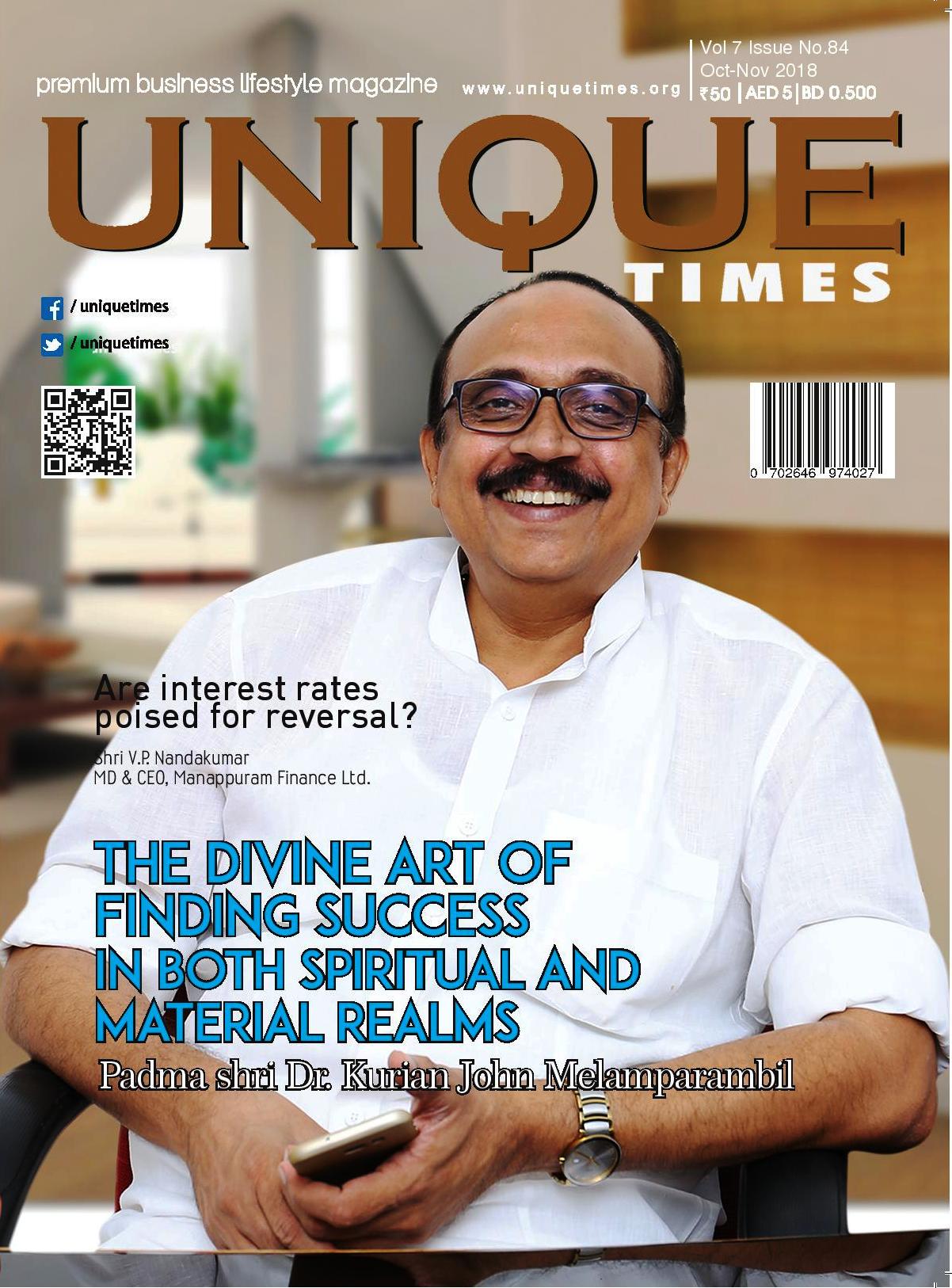 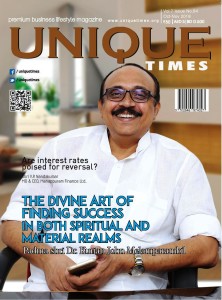 Normally, people start business to earn money. For that reason, people sometimes try many ways to find success (in other words, acquire profit in their business). This creates a feeling that business is only suitable for those who wish to make a lot of money within a small time frame through any means. That is nonsense and not true.

The writer knows a person who has started his business for finding funds for his charity programs. This information may surprise you. But, it is one hundred per cent truth. There is a man like that. He is none other than renowned businessman and philanthropist Kurian John Melamparambil –the brain behind popular brand Melam.

The story behind the establishment of the brand may surprise you. It was originally established by Mr Kurian, the former senior executive of Malayala Manaroma, to meet the expenses of his charity organisation M V J M Charities (at present, Melam Foundation) that was founded in the name of his late father Melamparambil Varghese John. Now, you know why this Padma Shri laureate is different and why his business is special and unique.

Before going deep into Mr Kurian’s personal and business life, it is important to understand what prompted him to start the Melamparambil Varghese John Memorial Charities (Melam Foundation) to understand the man better. It is sad to note that it was the unexpected demise of his beloved father that urged this man to establish a charity organisation in the name of his father. Though his family was financially well-secured he could not save his father from the cardiac arrest due to which he passed away as the unfortunate incident happened on a Sunday –in those days, doctors were not available on Sundays. That incident opened his eyes and heart and revealed him his purpose of life. His charity organisation, which was started in the year 1986, was born out of a feeling that no one should be deprived of medical assistance even due to the lack of financial resource. It is vital to note that the philanthropist still has the feeling that had his father been given the kind of treatment he required at the right time, he could have been saved. 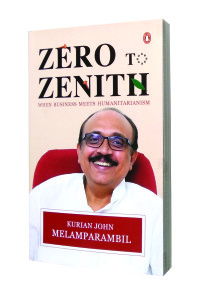 Let’s break that part of his story here. Let’s go back to Mr Kurian’s business life. He is a very lucky person. He is one of those few who have erected an enviable business empire from an empty pocket. It does not mean he was too poor to find the initial capital himself when he started the business. But, it definitely means that through his brilliance, he managed to articulate a unique formula (bootstrapping) to establish a highly successful business venture without investing a single penny even though he had money in his pocket to invest as a capital for his business. It can be assumed that his divine goal keeps him unbeatable in whatever journey he ventures into and help him navigate his way towards his success effortlessly.

The Melam Group and the M V J Foods, which brings its products to the market under the brand name Melam, have been constantly growing since its birth. With the support of the profit earned from the company, Mr Kurian has been steadily expanding his philanthropic activities through the Melam Foundation. So far, the charity foundation has assisted more than one lakh and fifty-four thousand poor people through over one thousand and twenty-five hospitals.

Mr Kurian uses a democratic process to find those who genuinely deserve his organisation’s financial assistance; it is to be noted that the elected representatives also play a vital role in the process.

He has received several prestigious awards for his contributions in the business and social service sector. Recognising his contribution in the social service sector, he was felicitated with the Padmashri Award in the year 2010. His company is also the four-time recipient of the National Award for Outstanding Performance in Export. Mr Kurian was also awarded with the National Award for Outstanding Entrepreneur in the year 1997.

Now, he devotes almost all of his time exclusively for the social service activities. For him, his business was only the rocket that helped to put his charity organisation in the right orbit. He believes that his business has done its part perfectly. At present, he is an active member in several charity organisations committed to wipe the tears of the deprived; the Mahatma Gandhi International Charities, Ashraya Charitable Society, Indian Red Cross Society, Mithram Charitable Society of Parents of Mentally Handicapped and International YMCA are some of them. 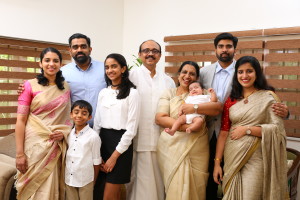 Mr Kurian is on a divine mission. It is his family which stands as a strong support in his eventful journey. His wife, Sujatha, is his biggest support, well wisher and guide. This perfect couple is blessed with two charming daughters: Divya and Dhanya. Both contribute extensively to help accomplish their father’s goal.

The entire life of the legendary businessman of Kerala, who has been respected with one of the highest civilian awards of the country, is beautifully articulated in the book ‘Zero to Zenith’. There are around thirty-seven chapters in this book. Each one is better than the other. The book clearly portrays the school, college, personal and business life of this extraordinary personality. It also describes the incidents which have made significant changes in his life including the unexpected demise of his father, the minor and major mistakes he committed in his young age, the circumstances which have prompted him to take some tough, but important, decisions in this life and business. The book also helps us get a small glimpse of the beautiful love story between Mr Kurian and his wife, Sujatha. It is pertinent to note that the book gets positive reviews from two highly respected personalities Dr Shashi Tharoor (the Member of Lok Sabha) and Justice K T Thomas (a former judge of the Supreme Court of India). Notably, the book also elucidates in details the magical formula Mr Kurian has used to create a powerful business empire from almost nothing, bootstrapping. As Mr Kurian is one of the first businessmen who have successfully experimented the challenging technique of bootstrapping in Kerala, it is vital to understand how he has managed to done that. The book actually offers a good chance to understand the risky strategy of venturing into the challenging world of business with minimal resources to chase big dreams, from that person who has tamed the tricky technique skilfully. In reality, no one can explain the technique better than Mr Kurian. The book is recommended to all aspiring businessmen and business students. At a time, it serves both as a reference and as a motivator. There is life in each and every nook and corner of this book. It is that which makes this book different and attractive to all kinds of readers.

Mr Kurian had been an ordinary man like us, until he met his purpose of life. It is important to understand our purpose of life and rewrite our priorities and redraw our directions in the way that helps to pay justice to the purpose for which we are born in this world.

“When you want something, all the universe conspires in helping you to achieve it”; Paulo Coelho. 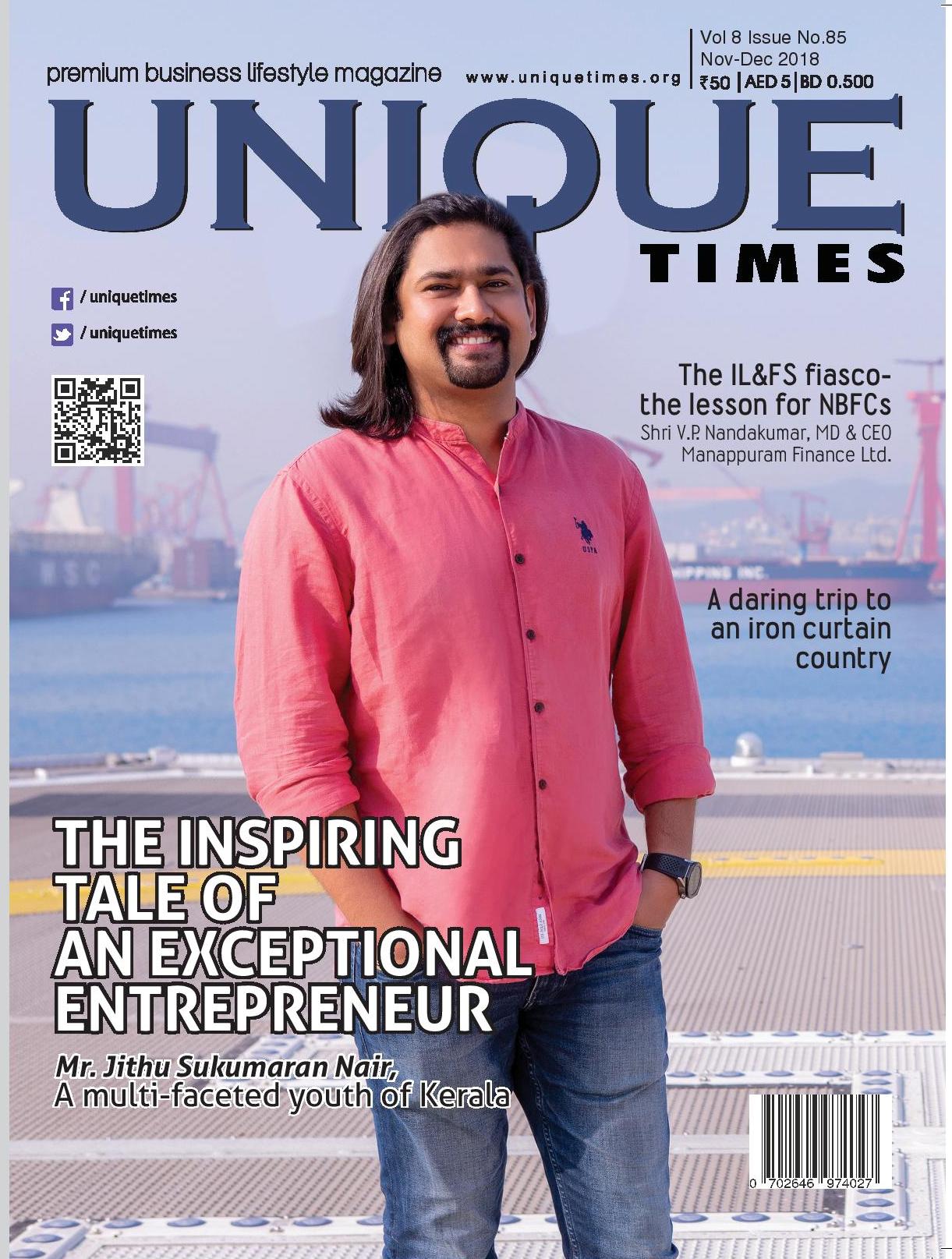 Jithu Sukumaran Nair – An Inspiring Tale Of An Exceptional Entrepreneur