An attacker killed one person who was carrying an Islamic flag and he injured many other at a gas factory in eastern France says an legal source. The attack took place around 10:00 am.  The attacker had set many small explosive devices. A decapitated body was found nearby the factory, another source said.
The enquiry shows that an board vehicle was drove into the factory and then the explosion took place.  A decapitated body was found nearby but its not conform if the body was transported to the place because a flag with Arabic writing on it was found . Interior Minister Bernard Cazeneuve said he would go “immediately” to the scene. The attack has taken place almost after six months after the Islamic attacks in paris. The last attack had killed 17 people in January.
The satirical magazine was attacked by two Lslamic brothers which killed 12 people.  The attacks drew record crowds out on the streets of Paris days in a historic “march against terrorism”. 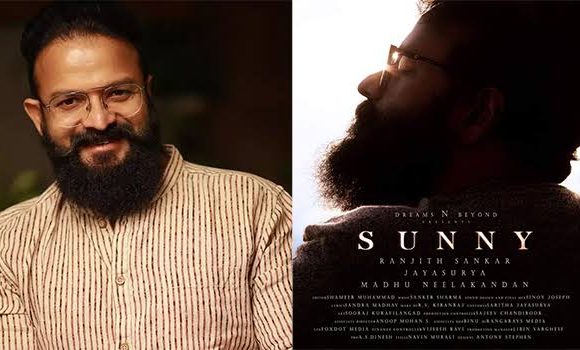