Alexis Tsipras, the Greek Prime Minister has criticized the Greece’s international creditors for having failed in accepting his government’s latest proposals. He stated that this had never happened with similar measures being put forward by other states negotiating bailouts. He has also quoted that the creditors might not need a deal. It has been also reported that Greece has rejected an IMF counter-proposal seeking more pension and spending cuts. Greece has to pay back 1.6 billion dollar to the International Monetary Fund by the end of the month or else have to face the default and possible exit from the EU. On this regard the Europzone finance ministers are due to finalise a deal by Wednesday. Mr Tsipras has had his meeting with the European Commission, the European Central Bank (ECB) and the International Monetary Fund (IMF). They are planning to further finalise a deal on releasing further loans to Greece before they run out of money. 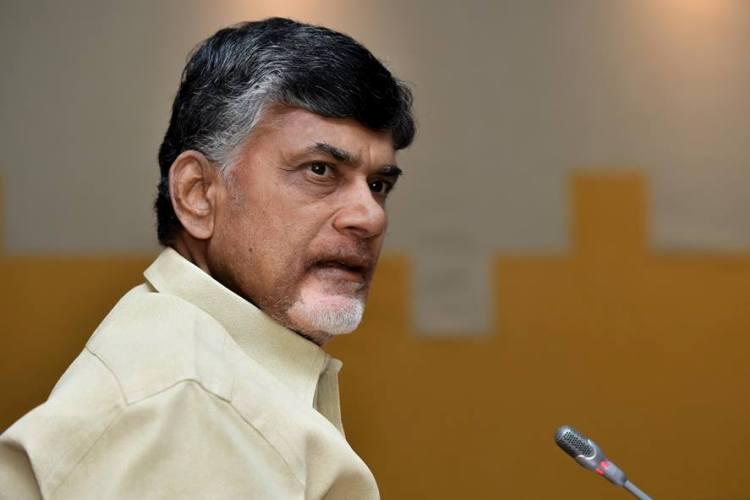