According to the reports from the WikiLeaks, it is stated that the US National Security Agency (NSA) has been spying on three French Presidents namely Jacques Chirac, Nicolas Sarkozy and Francois Hollande during 2006-12. It has been cited in the websites as top secret intelligence reports and technical documents from the NSA. On this incident the US have kept quiet from their side but Mr Hollande has planned to conduct a defence council meeting on this issue. During 2013, the NSA was being accused of spying German chancellor Angela Merkel. The WikiLeaks has stated that NSA began publishing the spied files under the name of Espionnage Elysee. It was found that one of the files which was dated 2012 was about Mr Hollande which discussed Greece’s possible exit from the Eurozone. However it is not clear whether the material are from data that have been stolen by former NSA contractor Edward Snowden. It is reported that by now the WikiLeaks files have been published by France’s Liberation newspaper and the Mediapart investigative website. 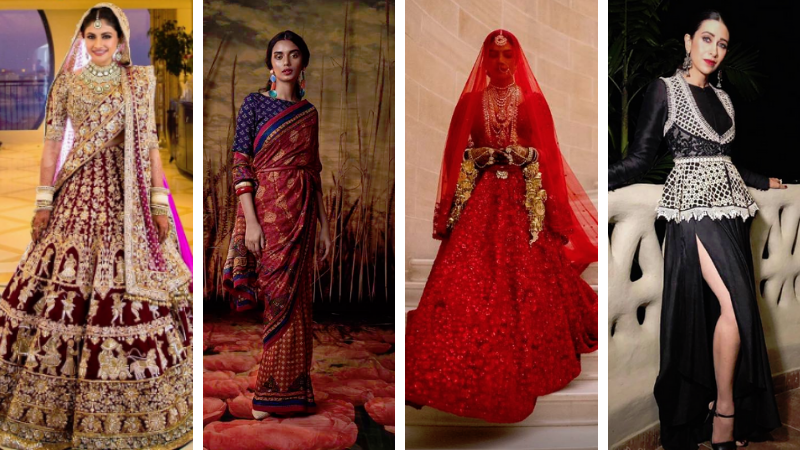 They weave the trends