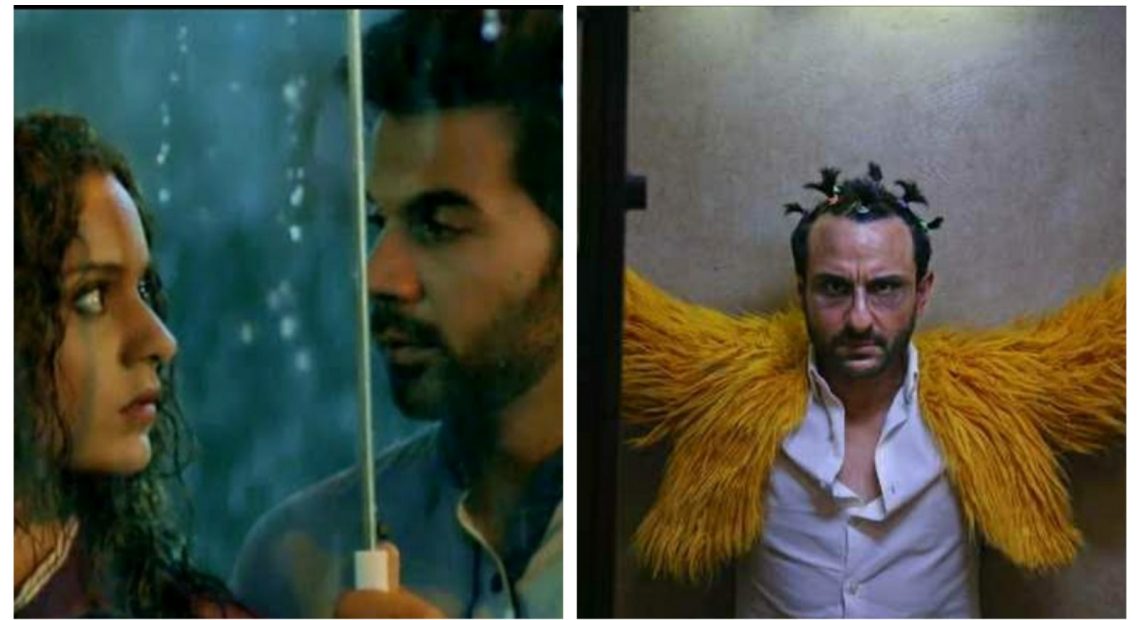 Blackmail is a 2018 Indian Hindi-language black comedy film co-produced and directed by Abhinay Deo. The film stars Irrfan, Kirti Kulhari, Arunoday Singh and Divya Dutta in lead roles. Dev discovers that his wife, Reena, has been cheating on him with Ranjit. To teach them a lesson, he decides to blackmail the cheating duo as part of his revenge.

Judgementall Hai Kya is a 2019 Indian Hindi-language black comedy film directed by Prakash Kovelamudi, starring Rajkummar Rao and Kangana Ranaut. When a landlord meets her new tenants, a young married couple, their perfectly normal life leaves her really curious. But then a murder takes place and she suspects they have a role to play in the crime.

Being Cyrus is a 2006 Indian English-language black comedy film directed by Homi Adajania. The orphaned Cyrus moves to Panchgani to become an apprentice with the retired sculptor Dinshaw, but while living in the family’s home, he finds out that the family carries several dark secrets.

Kaalakaandi is a 2018 Indian black comedy film written and directed by Akshat Verma, starring Saif Ali Khan, Akshay Oberoi, Deepak Dobriyal, Isha Talwar and Sobhita Dhulipala. Rileen, a teetotaler, learns that he is suffering from stomach cancer and has a month left to live. He decides to live life to the fullest by trying everything he has never done before. 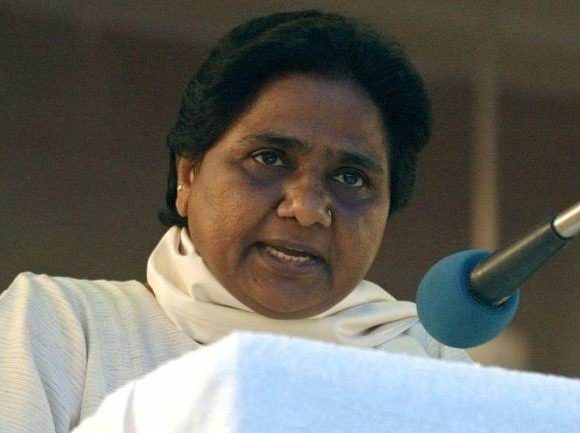 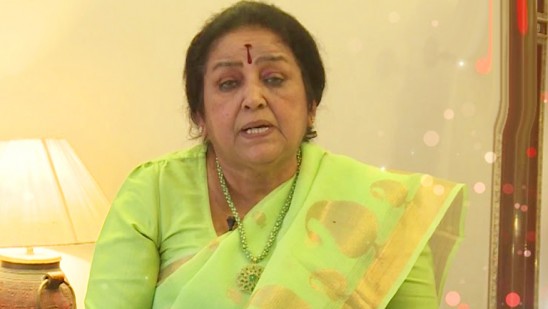