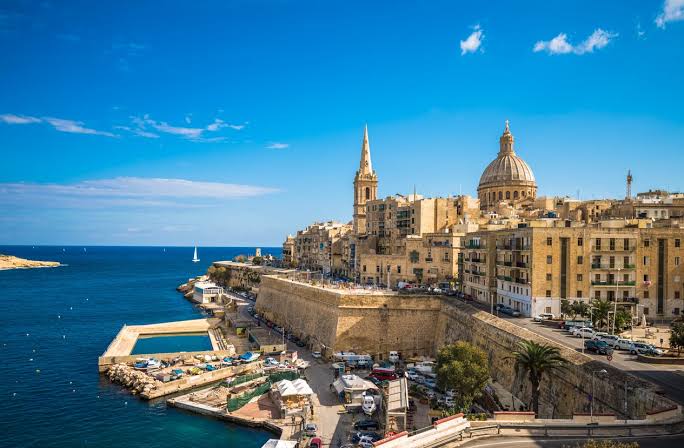 Wallace Stevens once said that “The most beautiful in the world is, of course, the world itself”. So go around and explore the world to emalgamate in the world of scenic beauty. Lets go through the history-rich small archipelago in the Mediterranean Sea – Malta.

Malta officially known as the Republic of Malta and formerly Melita, is a Southern European island country consisting of an archipelago in the Mediterranean Sea. Malta is the world’s tenth smallest country in area and fourth most densely populated sovereign country. Its capital is Valletta, which is the smallest national capital in the European Union.

The culture of Malta reflects the various cultures, from the Phoenicians to the British, that have come into contact with the Maltese Islands throughout the centuries, including neighbouring Mediterranean cultures, and the cultures of the nations that ruled Malta for long periods of time prior to its independence in 1964.

The official and national language is Maltese, English serves as the second official language. Malta is a tourist destination with its warm climate, numerous recreational areas, and architectural and historical monuments, including three UNESCO World Heritage Sites: Hypogeum of Ħal Saflieni, Valletta, and seven megalithic temples which are some of the oldest free-standing structures in the world.

Valletta is the elegant capital of the Republic of Malta. Valletta is Malta’s most modernized city and is also the most convenient location for travelers who would like to explore the Island of Malta without a car. The island has an efficient bus system with Valletta as its hub.

Tarxien Temples is the largest and best-preserved prehistoric cult site in Malta, consisting of four megalithic structures. The stone walls of the four adjoining temples are decorated with surprisingly intricate spiral patterns and animal figures.

The Blue Grotto is approached by a winding road on a cliff high above the Mediterranean Sea. The spectacular coastal scenery provides an exciting visual treat. According to mythology, the Blue Grotto was home to the sirens (sea nymphs), who captivated sailors with their charms.

The Popeye Village in Mellieha offers an entertaining place to spend the day. This charming tourist attraction was originally a film set for the 1980s movie Popeye starring Robin Williams and has become one of the top tourist attractions of Malta.

It is worthy to visit this stunning Island. Put this destination to your bucket list today itself. Explore the World! Enjoy Life! Be Happy Always!