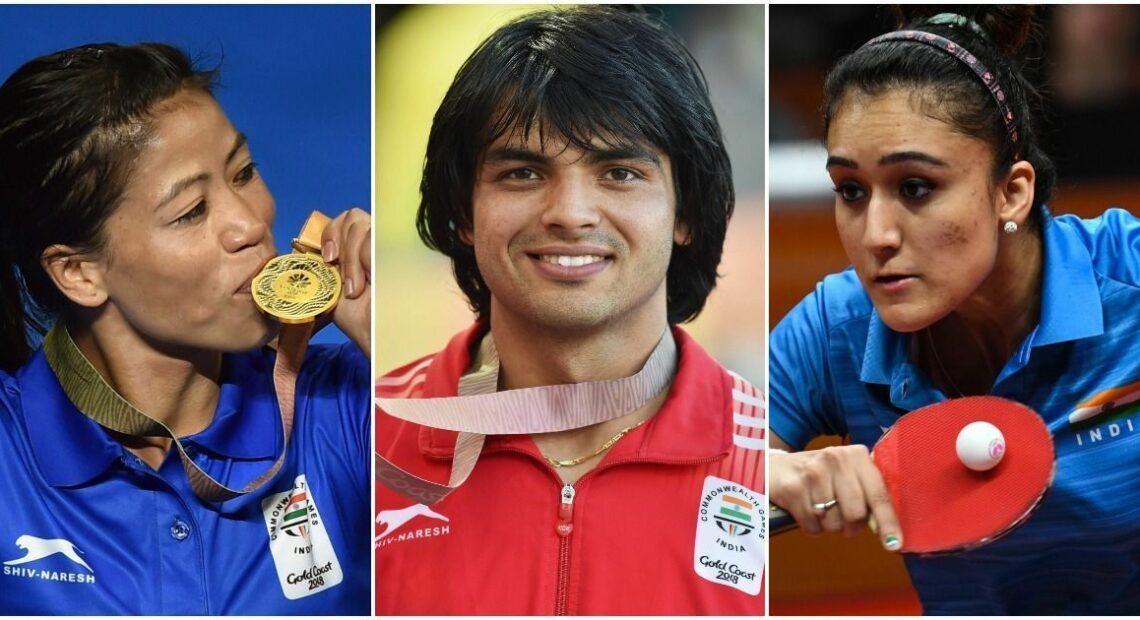 After defeating Scotland’s Lennon Mulligan in the men’s flyweight quarterfinal, boxer Amit Panghal gave India a guarantee of at least a bronze medal. There are three additional boxers competing in the quarterfinals.

At the current Commonwealth Games, the Indian team has so far taken home 18 medals, including five gold. Stars from the existing competition, like Dipika Pallikal (squash), will also compete on the seventh day. The men’s hockey team will also play Wales, which will be extremely important for their prospects of moving on to the semi-finals.

Murali Sreeshankar will compete in the men’s long jump finals later on. He qualified for the final with the best leap among all athletes in the qualifying round, making him a strong medal candidate. All of the top players in table tennis compete in individual events. 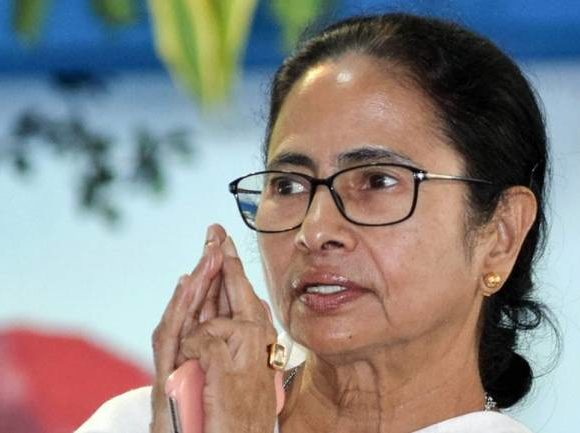 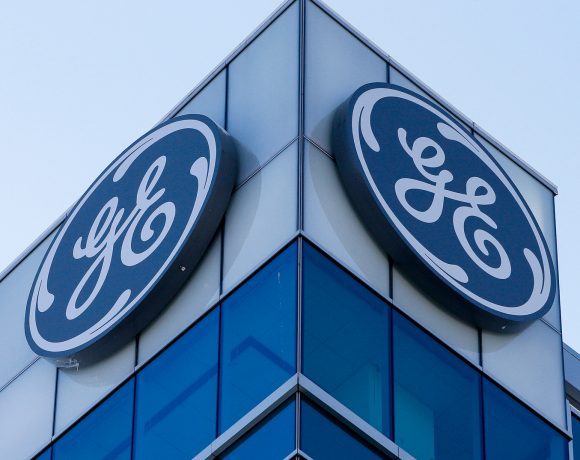 THE SUN SETS ON AN ICONIC AMERICAN COMPANY