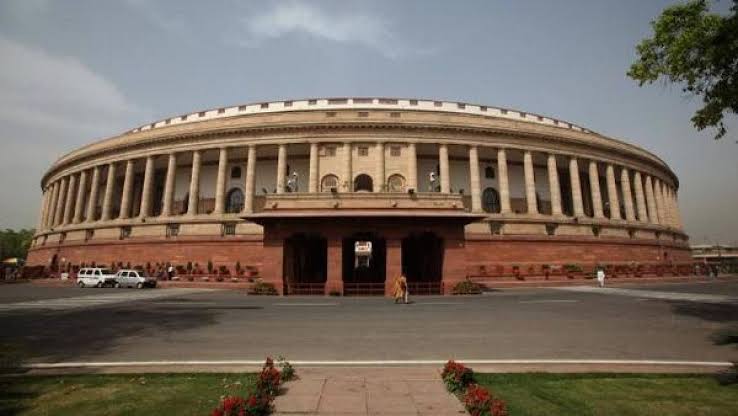 Lok Sabha Speaker Om Birla has lashed out at the opposition over the 16-day consecutive day of parliamentary scrutiny over Pegasus phone surveillance. The Speaker accused the rioters of not allowing the issue of the common man to be raised in the House. Criticism is that the forum for raising issues of the common man and the underprivileged is being obstructed. Speaker Om Birla told the Opposition that they should return to their seats and give them a chance to raise issues.

But the Congress came out against it. Pegasus surveillance is a concern in many countries. In some places the government even causes change. But Congress leader Adhir Ranjan Chowdhury questioned why it was absconding in India without discussing it.

With the exception of the OBC Reservation Bill, the Opposition blocked the proceedings in the Lok Sabha and the Rajya Sabha. During the debate on the OBC Bill, Congress raised the question of why the Pegasus observation was not allowed to be raised in Parliament.

The 70’s is Back in Fashion 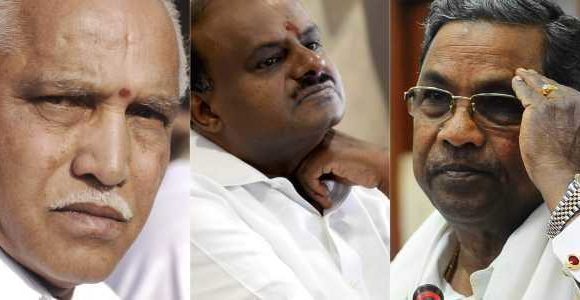 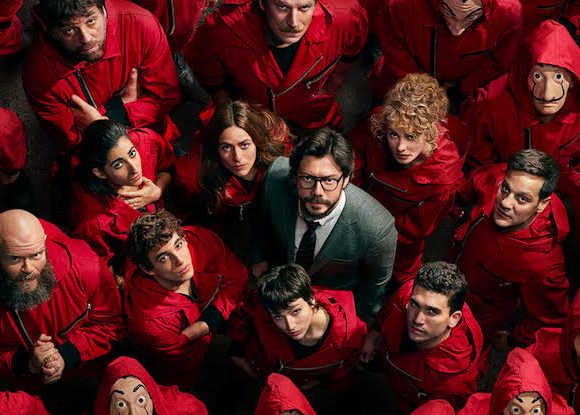