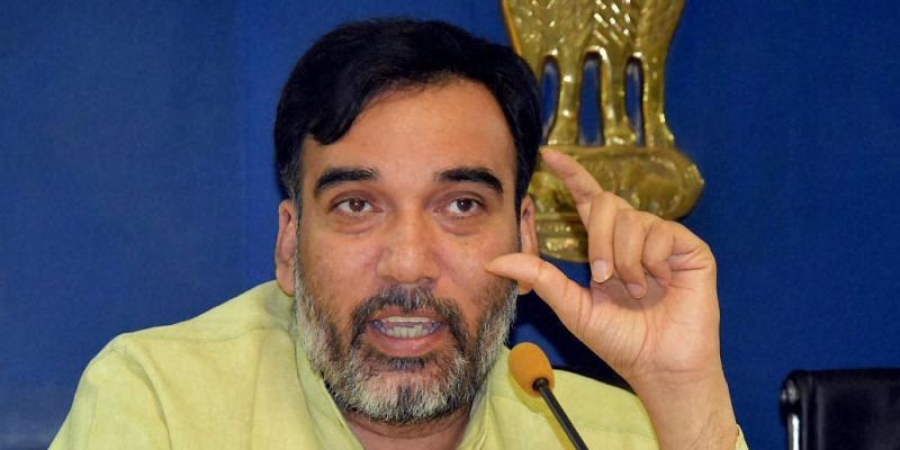 Gopal Rai, the environment minister for Delhi, today urged city residents to work from home whenever possible or take public transportation in order to cut down on vehicle emissions, which are a major cause of air pollution in the nation’s capital.

He further claimed that 51% of the local air pollution is caused by vehicle emissions.  “If possible, please share a ride to work or work from home. This is how we can reduce the share of vehicular emissions in Delhi’s air pollution,” he said during a press conference.

In order to prevent open burning throughout the winter, Mr. Rai encouraged residents to stop using coal or firewood for heating and to give security personnel electric heaters.

“We have to reduce our share of pollution. We have to do everything we can. We cannot sit idle waiting for others to act,” the minister said. He said people should avoid bursting firecrackers.

“Emission from even one firecracker can cause great harm in such unfavourable meteorological conditions,” he said.

Mr. Rai also urged people to take photos of anyone breaking the construction activity prohibition and upload them to the “Green Delhi” application so that appropriate action can be taken.

Construction and demolition activities in Delhi-NCR are prohibited save for necessary projects, according to a Saturday directive from the Commission for Air Quality Management (CAQM), which also ordered other restrictions as part of stage three of the Graded Response Action Plan (GRAP).

A series of anti-air pollution measures are used in the national capital and its environs according to the severity of the problem under the Graded Response Action Plan, which was first deployed in 2017. 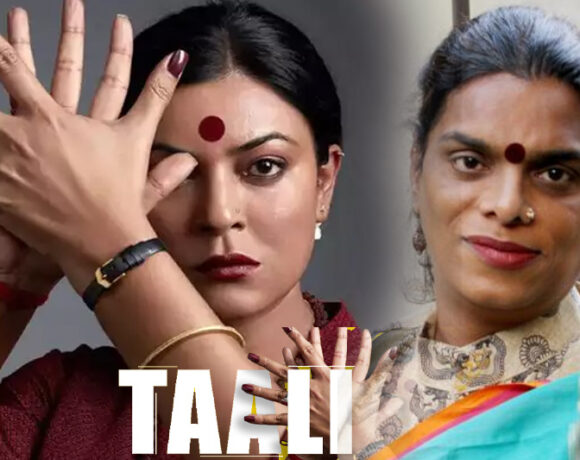 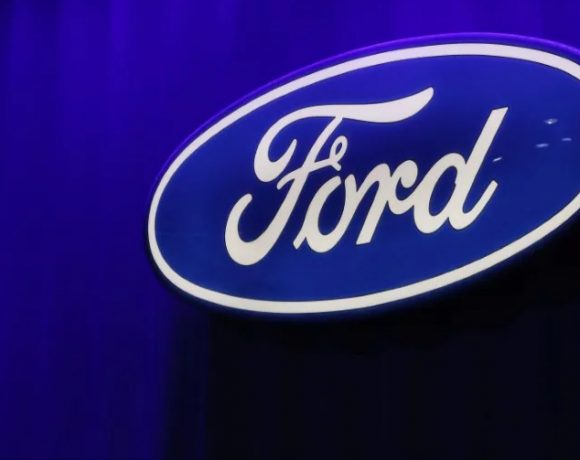 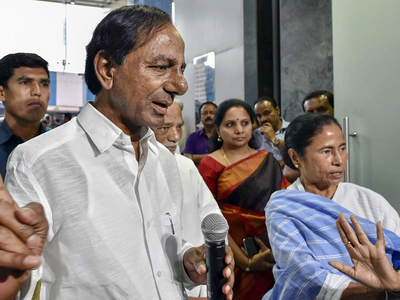