Prakash Raj injured during the shoot at Chennai 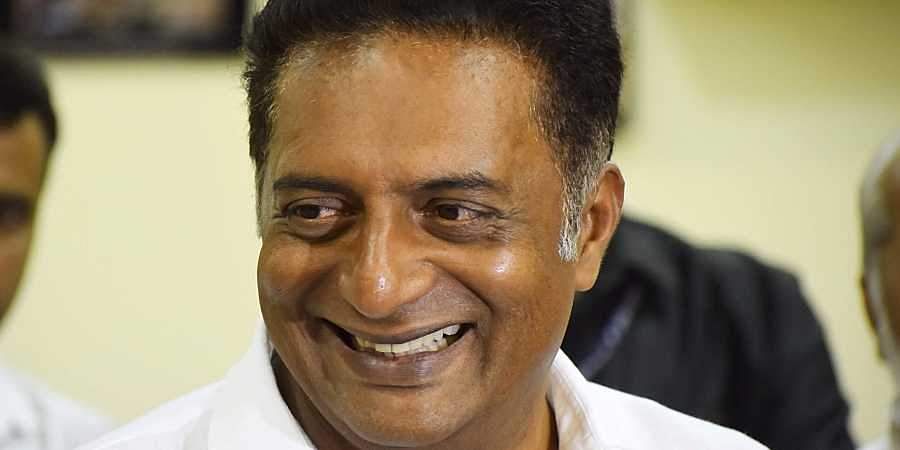 Actor Prakash Raj injured after falling during shooting of Tamil movie. The incident took place while the Chennai schedule of ‘Tiruchitrambalam’ starring Dhanush was in progress. However, Prakash Raj tweeted that the injury was not serious and that he was going to Hyderabad for treatment.

Prakash Raj was injured in the fall. He was initially taken to a hospital in Chennai but was later shifted to Hyderabad. Prakash Raj will be treated there by eminent orthopedic surgeon Dr Gurav Reddy. There he will undergo surgery.

“A small fall .. a small fracture. I am going to Hyderabad to reach the safe hands of my friend Dr. Guruva Reddy for surgery. I will recover, nothing to worry about, just include me in your thoughts,” Prakash Raj tweeted. 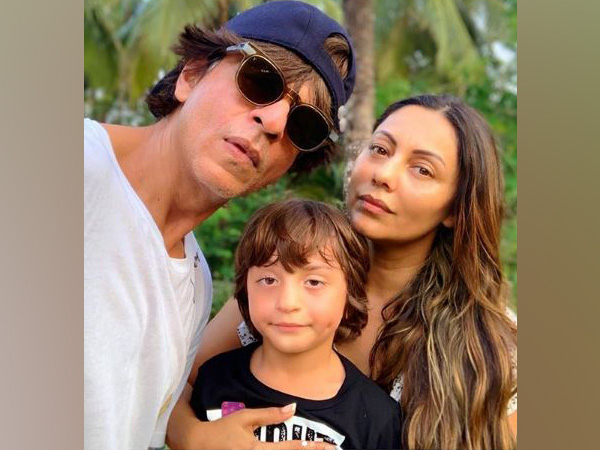 Gauri Khan celebrates bday with ‘half of her better halves’