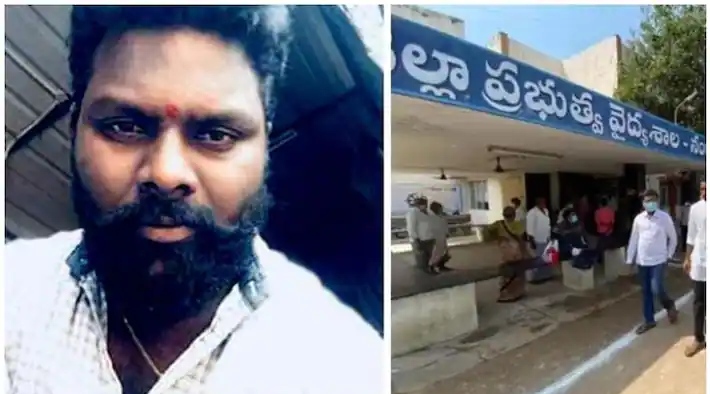 Police officers suspected to have fled North India in connection with the murder of a journalist in Andhra Pradesh. The team returned to northern India to nab them. The DGP has ordered the removal of the main accused Venkat Subbaiah from service.

Reporter Chennakeshavalu of the local channel was killed. The murder follows a report by police about mafia links. The incident took place at Kurnool Nandiyal in Andhra Pradesh. A journalist who was covering the illegal acquisition of property and mafia links by the Nandiyal Town Police has been killed.

Keshavalu was beaten at the station by policemen Venkat Subbaiah and Kishan. Three friends of the miners were summoned and taken in a private van to a nearby godown and killed. The body was dumped in a nearby granite quarry after being stabbed to death with a screwdriver and a knife. The body of a journalist who has been missing since Sunday has been found in a dilapidated condition.

Kurnool SP Sudeep Kumar led the probe after protests erupted, including by the International Press Institute, an international media organization. The government has announced Rs 5 lakh financial assistance to the family of the slain journalist. 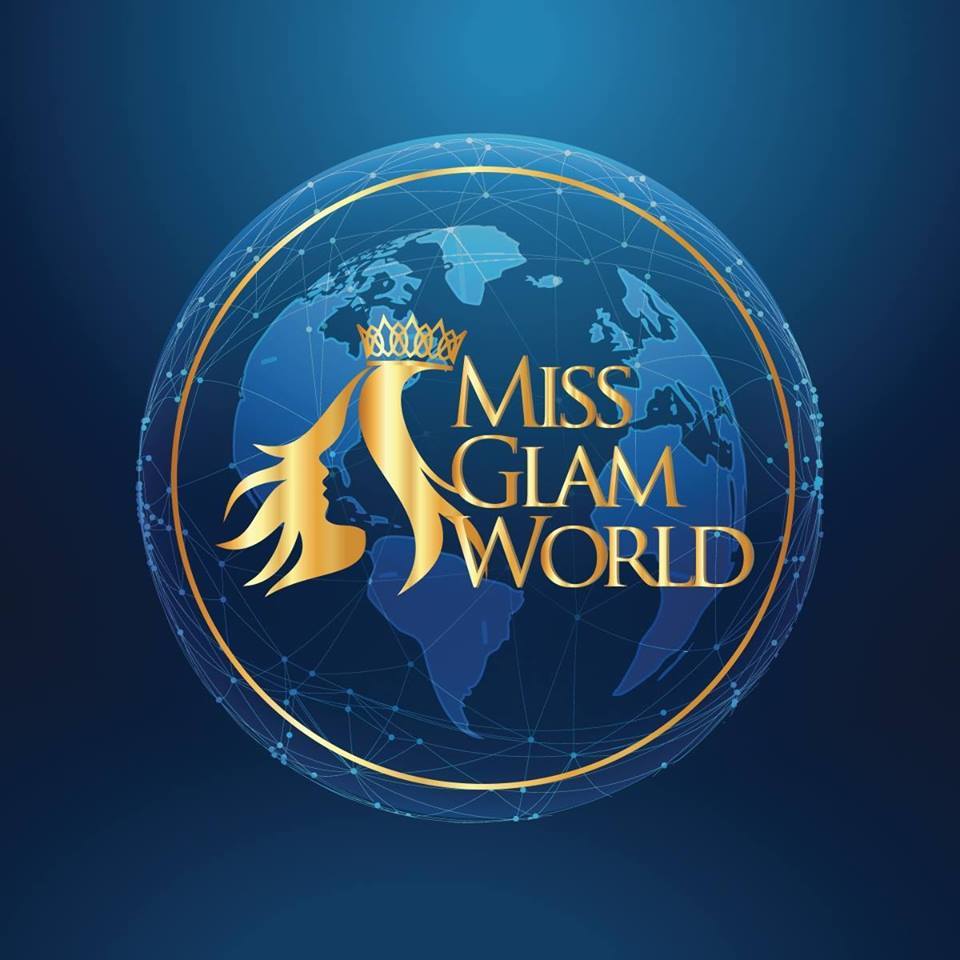