In a function organised to inaugurate a multi-speciality hospital erected by the renowned diamond merchants, Prime Minister Narendra Modi, at Surat, has proudly announced the achievements gained by his government in the health sector as a result of a comprehensive health care policy. It is learned that the government has made nearly seven hundred medicines economical and several other policies have been launched as part of the new health care policy in order to provide the Indian citizens with the best as well as affordable health facilities irrespective of their economic conditions. The Swachh Bharat program, an initiative taken by the central government in order to generate a habit of preventive health care among the citizens, which go well with the old adage that ‘prevention is better than cure’, has been highlighted by the Prime Minister as the biggest achievement of his visionary government.

A government which takes good care of the society by investing a good amount of money in the health care system is an asset. The health care system, infrastructure and the education are the prime parameters which determine the quality of life a citizen is being offered by a society. In his speech, the supremo has also found relevant words to appreciate the effort and those taken that effort to create an iconic hospital in Surat. The hospital that the PM has inaugurated is named as the ‘Kiran Hospital’. It is said that nearly five hundred crores have been invested by the diamond merchants in order to make this dream project come true. 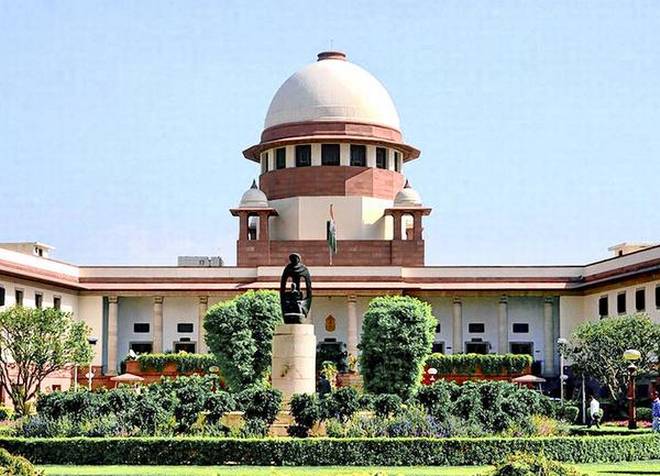 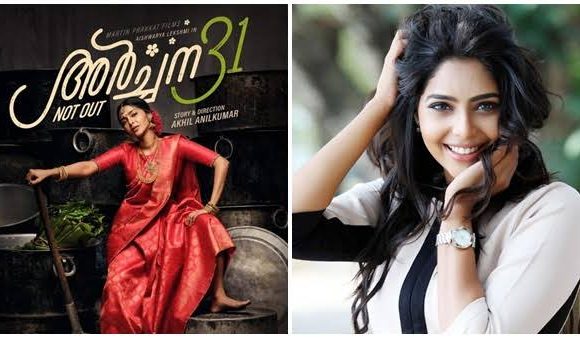 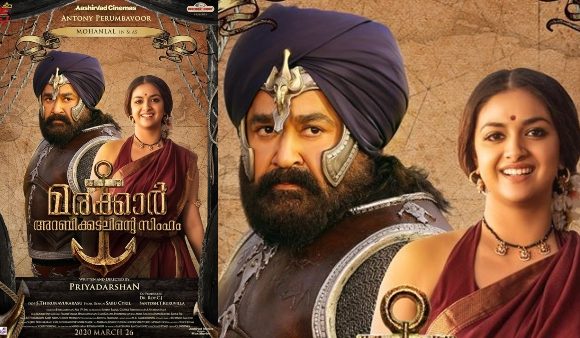