Compared to the last year’s printing cost of the Budget documents, this year’s printing cost has rampantly increased even while the finance ministry has considerably reduced the Budget copies, from over five thousand of the previous year to mere two thousand. Interestingly, even if this year’s printing cost of one budget document stands at Rs. 3450, these documents are likely to be available at a subsidised cost of Rs. 1500 per one copy in the Parliament counter. More interestingly, last year, the printing coast of a budget set was nearly Rs. 1300.   Earlier, a standing committee of the Parliament, in the year 2014-15, had advised the finance ministry to reduce the budget printing cost and to exercise environment and people friendly ways. In line with the recommendation made by the committee, this year, the ministry has slashed down the number of printed copies of the Union Budget to around 2047 copies from nearly 5100 copies. In an RTI query submitted by the Hindu daily to the Finance Ministry seeking a clarification on ‘the number of Budget sets is being reduced on the recommendation of the standing committee on Finance’, the details regarding the 60 per cent cut in the printed copies has been publicised. Anyway, the developments indicate that the reduction of the copies has not reduced the cost of printing as expected; instead, it has increased the cost of printing rampantly. 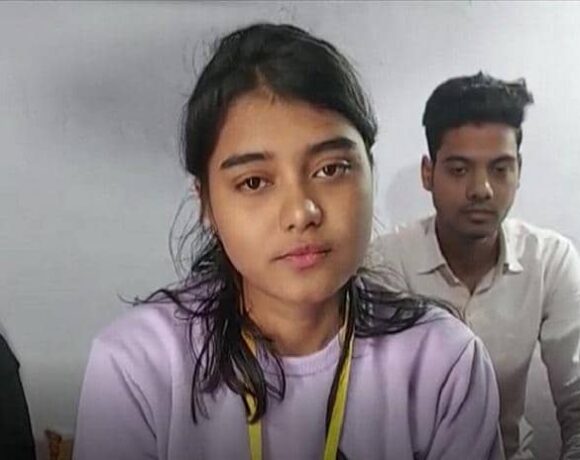