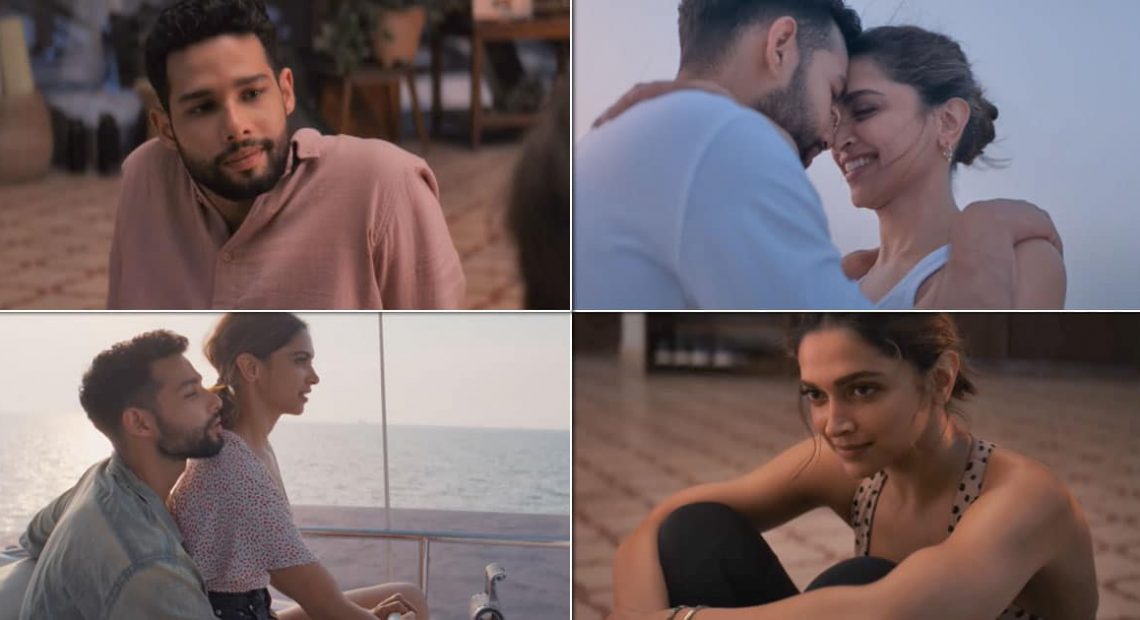 The song that starts with ‘Doobey’ has been released. The song in the film is sung by Lothika. Kauser Munir composed the lyrics for the song. Siddhanth Chaturvedi will play the lead role in the film. The film is produced by Dharma Productions. The film also stars Nazaruddin Shah, Ananya Pandey, Dhairya Karwa and Rajat Kapoor. Music is composed by Kabir Kathapaliya and Savera Mehta. The film is edited by Nitesh Bhatia. 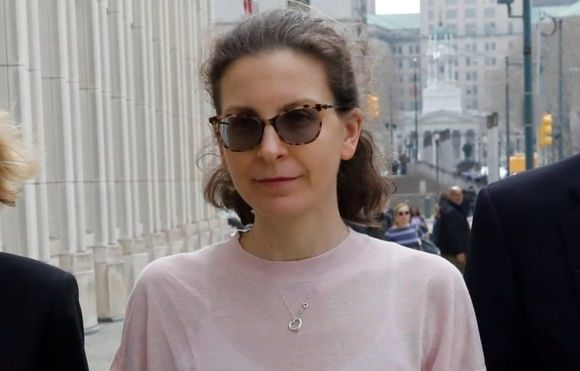