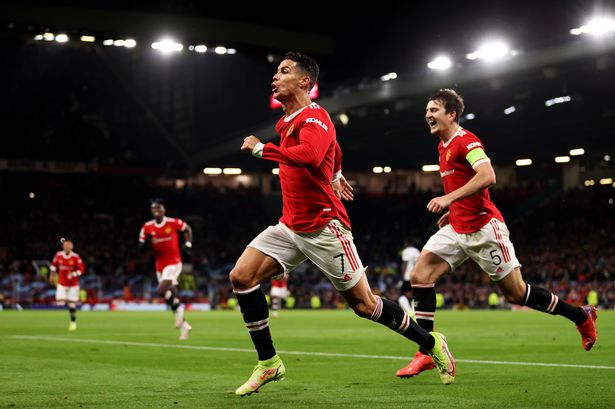 Barcelona, ​​meanwhile, won their first game. Dynamo defeated Kiev by one goal in the decisive match. Gerard Pique scored the winning goal for Barcelona in the 36th minute. Barcelona lost the first two games of the group to Benfica and Bayern Munich.

In another match, Chelsea defeated Malmo by four goals to nothing. Giorgino scored a double. Christensen and Kay Howertz scored the other goals. The goal year continues in the Bayern Champions League as well. Bayern Munich defeated Benfica by four goals to none.

Leroy Sane scored a double. Bayern then took the lead through an own goal from Everton Soares. Lewandowski completed the roster in the 82nd minute. This is Bayern’s third consecutive victory. In another match, Juventus beat Zenit by one goal. Kulusevsky scored the winning goal. Vieira defeated the Young Boys by four goals to one. The Lille-Sevilla match ended in a goalless draw. 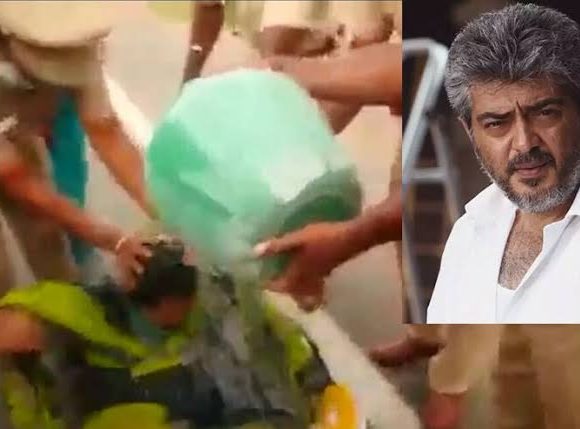