Derailing all attempts to develop a peace process in the disturbed state of India, the alleged ‘braid chopping’ incident has triggered severe protests across Kashmir.

Unprecedentedly, several Kashmiri women have participated in the protest organised in Srinagar and other developed regions.

As usual, the student organisations have taken the issue seriously and demonstrated strong protests in the premises of the Kashmir University and the Central University of Kashmir.

While speaking to the media personals, Jammu Kashmir Chief Minister Mehbooba Mufti has called it as a deliberate effort of the anti-social elements to create mass hysteria.

Assuring that her government would expose the actual motive behind the unacceptable act, she has claimed that these kinds of activities are aimed at undermining the dignity of the Kashmiri women.

All education institutions functioning in Kashmir have been ordered to close until they get the message to resume their operation from the concerned authority.

The Indian state of Jammu Kashmir has been witnessing instability for the last few decades. The growing presence of the Islamic militants in the Kashmir valley makes it difficult for the Indian security forces to establish stability in the region. 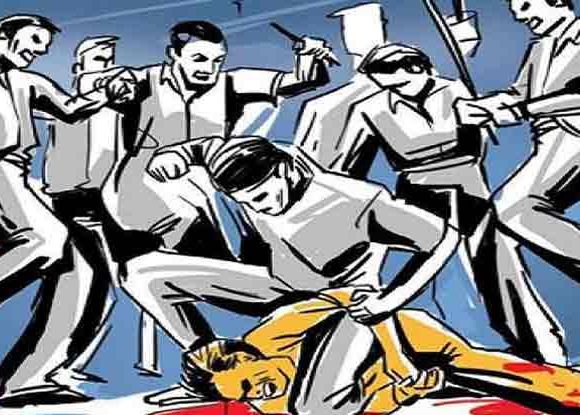