Axis bank are in talks with Snapdeal to buy digital payments platform Freecharge for around Rs 350 – 400 Crore. Snapdeal has been having a major fallout on sustaining itself in market for more than a year. This deal would lessen the burden of Snapdeal, which is also in talks with Flipkart for its takeover. Freecharge was bought by Snapdeal in 2015.

This deal tell us the true story of the start up culture that has been accustomed itself to the backseat with Indian economy finding itself in a shattered position. Freecharge also held talks with Paytm (One97 Communications LTD) but Axis bank came up with a much higher price. By buying Freecharge, Axis bank will get a popular digital payments brand for itself also help it to get used to the high quality technology that traditional companies have been struggling to build compared to the internet startups.

The deal is likely to wrap up by this week.

The new English language adds new words to the dictionary 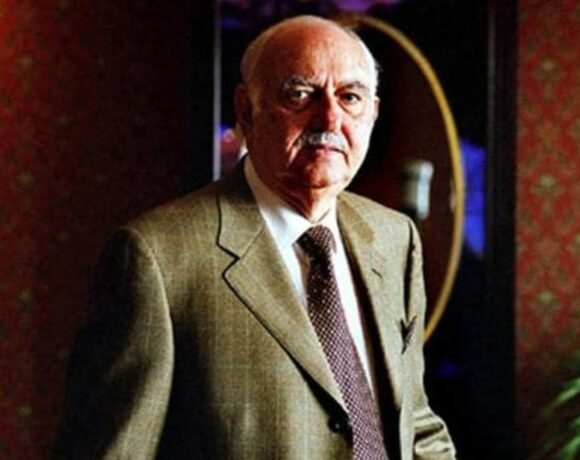 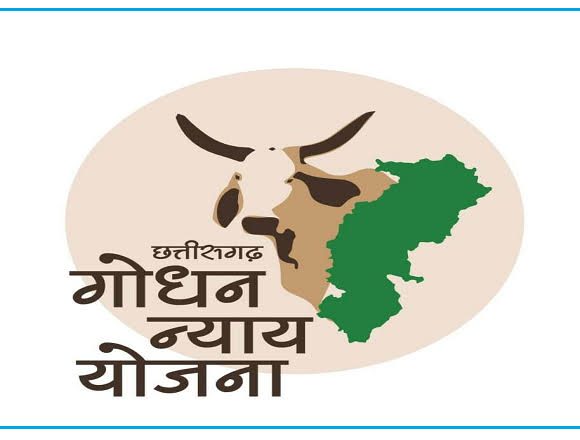