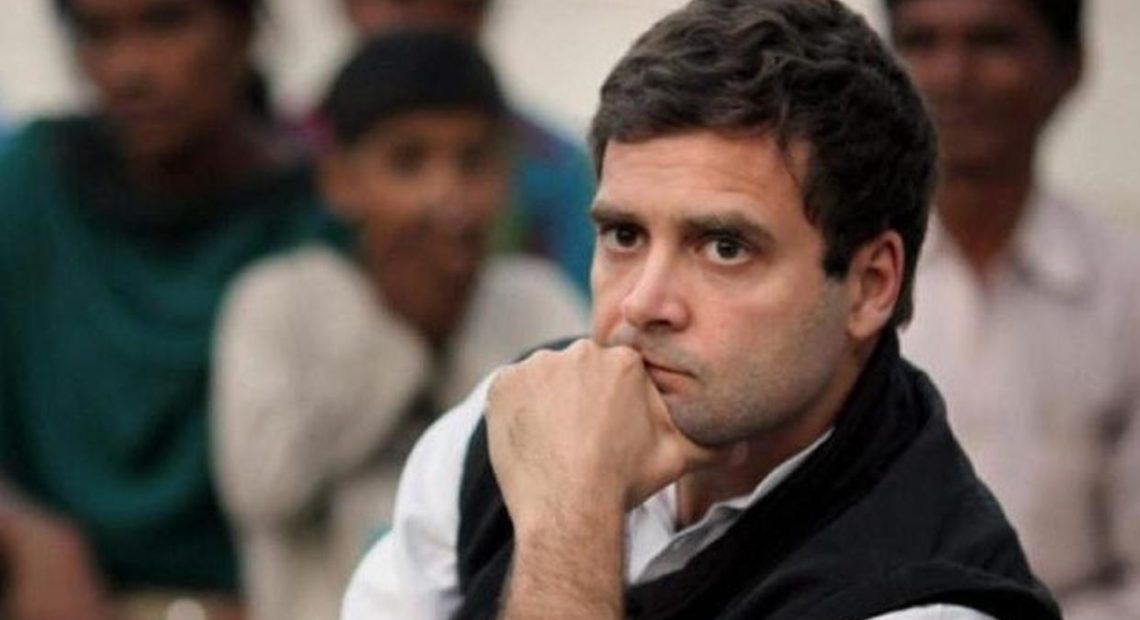 Is Rahul Gandhi a British national? The aforesaid is the question worries both the ruling and the opposition alike at this juncture. Only the Congress scion can clear the dark clouds surrounding his nationality. The central government has recently asked clarification from the Congress president about his citizenship status, as it has received a complaint regarding it from a parliamentarian.

Over what the allegation is based

It was found in a statement presented in the United Kingdom around few years before it was mentioned Rahul Gandi as a British national.

Is this the first time such an allegation have been triggered

Around four years before, a Supreme Court bench dismissed a Public Interest Litigation seeking a CBI investigation into the Congress leader’s citizenship status, citing that PILs were not meant to target a individual but was supposed to aid for the elimination of human suffering through good governance.

Both the 2015 case and the present allegation is said to be based on the same evidence that the Congress leader declared himself as a British national before the UK authorities while filing some documents in connection with a company in which he was working as a director.

How serious the allegation is

The allegation, if proved, may make him ineligible to participate in the Indian General Election as a candidate. 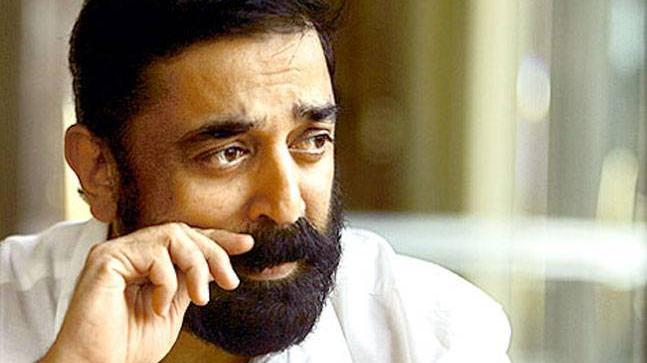