A slavery exhibition featuring black actors as live models to represent African slaves was canceled by a London art center after protests of racism, sparking a debate on Thursday about freedom of expression.

The show, Exhibit B, by South African director Brett Bailey, at London’s Barbican Centre, aimed to tell the stories of African slaves and asylum seekers under British colonialism using black actors in a series of live scenes.

These 12 installations included a black woman shackled to a bed and a black man in a metal mask which Bailey said were designed to recreate the horrors of slavery and the “human zoo phenomenon” when African tribespeople were displayed in the 19th century for the entertainment of European and American audience.

But over 200 demonstrators took to the streets outside the show staged in underground tunnels by Waterloo station in central London on Tuesday, prompting organizers on Wednesday to cancel the show’s eight scheduled performances this week.

“It became impossible for us to continue with the show because of the extreme nature of the protest and the serious threat to the safety of performers, audiences and staff,” a spokesman from the Barbican said in a statement.

Terrorism is anti-religious; diversity is beautiful feature of country: PM 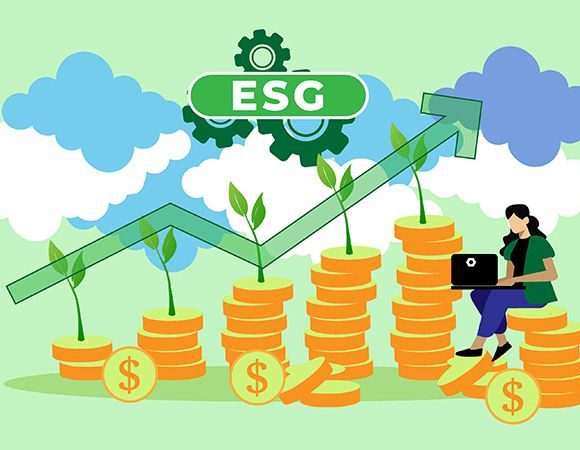 THE PHENOMENAL RISE OF ESG INVESTING HAS A FLIP SIDE