The Chinese fashion brand Shein is making a comeback in India through Amazon after a year and a half after the site was banned in India earlier.

Shein that was extremely popular for its affordable and fashionable clothing will be re-launching on Amazon during their annual Prime Day sale which is scheduled on July 26 from midnight till July 27.

This site was temporarily banned from selling its goods in India along with Clubhouse and Ali Express for evading tax rules. It was also banned by the Home Ministry as part of India’s crackdown on Chinese apps in 2020. 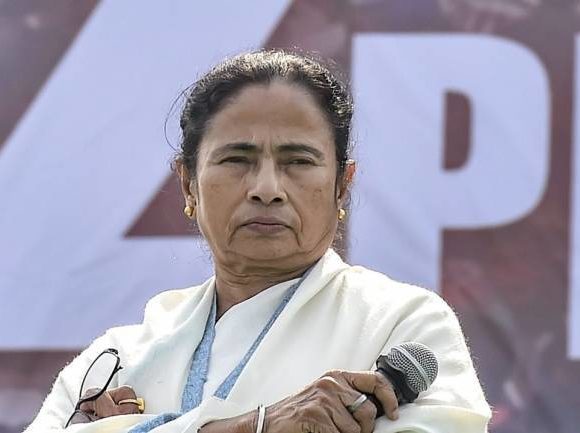 Opinion: Why ‘Didi’ can’t be brought back to Congress