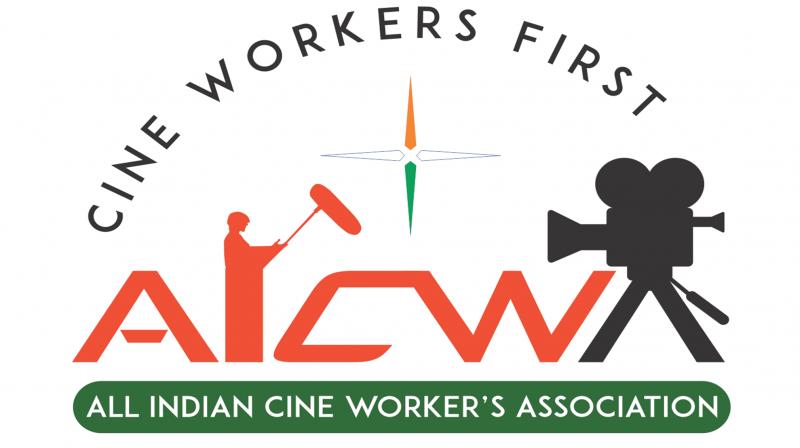 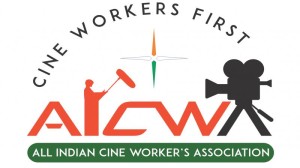 All India Cine Workers Association (AICWA) has written a letter to Prime Minister Narendra Modi requesting a total shut down on originating any Visa to Pakistani actors, Film Association and media fraternity.

In order with Pakistan’s decision to ban the release of any Indian movie or content in their country, the AICWA, in a letter dated February 25 said,
‘We AICWA on behalf of entire film and media fraternity would oblige complete shut down on issuing any Visa to Pakistani actors, Film Association and Media Fraternity.’

Expressing solidarity with the government, the Association said ‘we have to ensure that Government of India takes concrete actions and secure that strict constraints are taxed on such terrorist funding nation like Pakistan, the entire nation of 1.3 billion is with you in fighting with this terror sponsor perpetrator of Pakstan.’

Added, ‘Entire Film fraternity is proud of IAF, Govt of India for displaying such a brave and responsible retaliation in Pakistan occupied Kashmir and we believe the Government of India remains to do so.

The AICWA concluded, ‘we hope that you will soon order the Ministry of External Affairs and the Ministry of Information and Broadcasting to manage this request made by 1.3 billion people of India. Nation first is New India.