After Odiyan, Mohanlal and Sreekumar Menon team up: ‘Mission Konkan’ 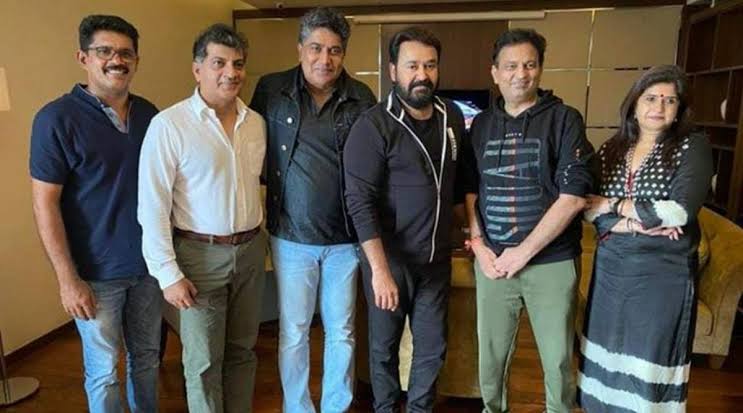 After Odiyan, Mohanlal and director VA Sreekumar Menon reunite. Randeep Hooda will also play the lead role in the film titled ‘Mission Konkan’. The film will be made in Hindi and Malayalam.

The film is being produced by Jitendra Thackeray, Shalini Thackeray and Kamal Jain. Written by TD Ramakrishnan. There are rumors that Mohanlal will not be seen in a full-length role in the film. The cast is not ready to reveal other details of the film.

Mohanlal and Sreekumar’s Odiyan was released on 2018. Expectations are high that the two will be reunited after that movie which was a big discussion among the fans.