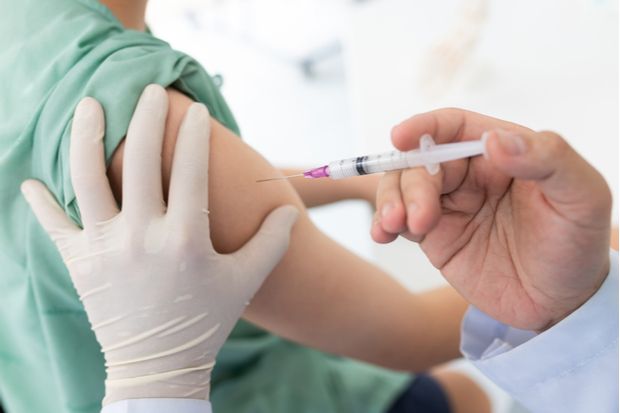 Just over nine months after the government launched the massive vaccination effort in the world’s second most populated country, India is on track to administer one billion Covid-19 vaccine shots today.

According to officials, the Centre plans to commemorate the day with a number of events, including the launching of a song and an audiovisual video at Red Fort by health minister Mansukh Mandaviya. The government will hail the event as #VaccineCentury on social media.

Airlines such as SpiceJet will use photos of Prime Minister Narendra Modi and healthcare professionals on the outside of their whole fleet, with the tagline ‘Desh Jeetega, Corona Haarega’ (The country will win, corona will lose).