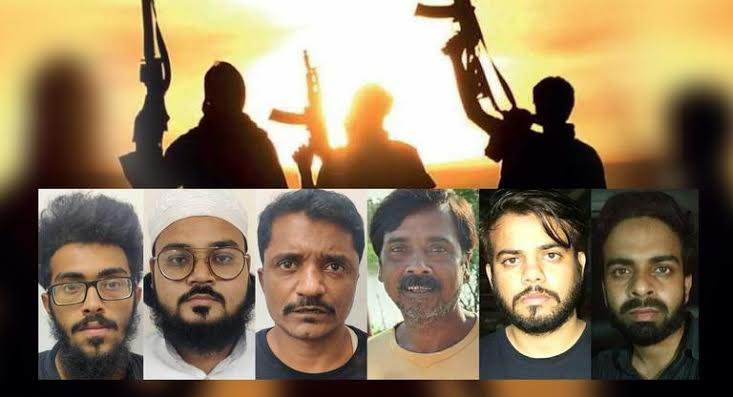 It is learned that six terrorists were planning to carry out bomb blasts in different parts of the country during the festive season. They were arrested by the Delhi Police Special Cell on Tuesday. Two of the detainees were found to have completed training in Pakistan. The search was carried out in Delhi, Rajasthan and Uttar Pradesh following warnings from various agencies.

A terrorist was captured from a fort in Rajasthan on Tuesday morning. Three people have been identified in collaboration with the Uttar Pradesh Anti-Terrorist Squad. Special Cell top official Neeraj Thakur said two others were arrested from Delhi. The arrested were identified as Jan Mohammad Sheikh, 47, of Mumbai, Osama, 22, of Delhi, Moolchand, 47, of Rae Bareli, Zeeshan Kamar, 28, of Prayag Raj, Mohammad Abubaker, 23, of Baraich and Mohammad Ameer Javed, 31, of Lucknow. Two grenades, explosives, a kilo of RDX and an Italian-made gun were seized from them.

In Mumbai, Lucknow, Prayagraj, Rae Bareli and Pratapgarh, different teams conducted inspections together. Among those arrested were Sheikh and Moolchand, who were acting on the instructions of the Pakistani spy agency ISI. They were involved in arms smuggling and money laundering through hawala transactions. Two people trained in Pakistan were assigned to plant the explosives. Police said they had identified the others in the group. 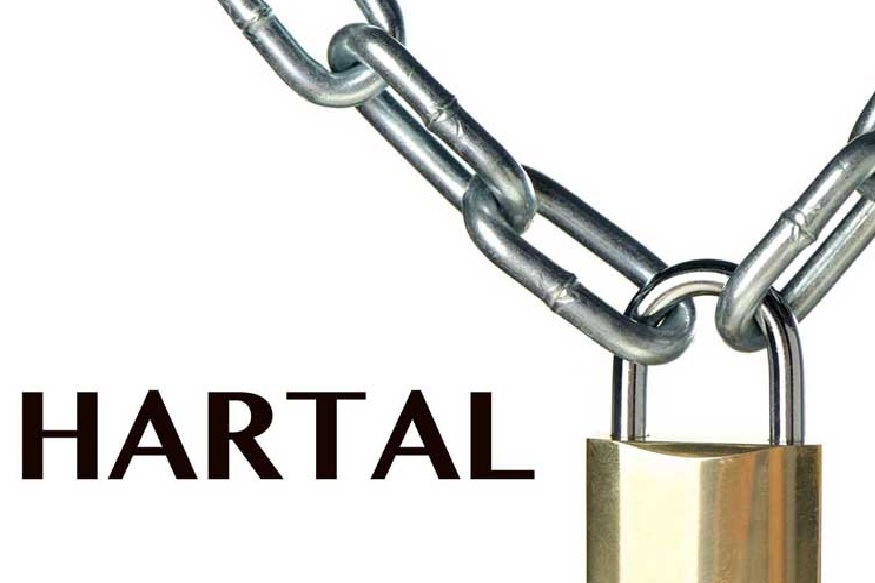