Kohli himself will continue as captain; Other News ‘Nonsense’: BCCI Treasurer 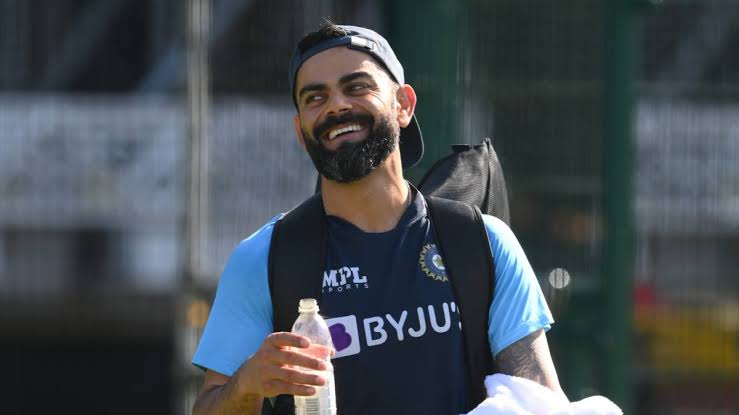 BCCI treasurer Arun Dhumal has denied reports that Virat Kohli has stepped down as captain of the ODI-Twenty20 team. He said the news that Kohli was ready to step down as captain of limited-overs cricket after the Twenty20 World Cup was pure “nonsense”.

‘News spread like this is pure nonsense. The fact is that none of this is going to happen. Everything is just media work. The BCCI has never discussed such matters. “Kohli will continue to be the captain in all formats,” he said. Kohli has led India in 45 Twenty20 matches and 95 ODIs. Under Kohli, India have won 27 T20Is and 65 ODIs.

According to a national media report yesterday, Virat Kohli has stepped down as the captain of Limited Overs Cricket after the Twenty20 World Cup, which starts in October, and will be replaced by Rohit Sharma. Following this, the BCCI treasurer himself came up with an explanation on the incident.

At the same time, former Indian cricketer Aakash Chopra said on his YouTube channel that BCCI sources were giving the media the kind of news they were interested in and instead of blindly believing them, it would be better to wait and see if things change. 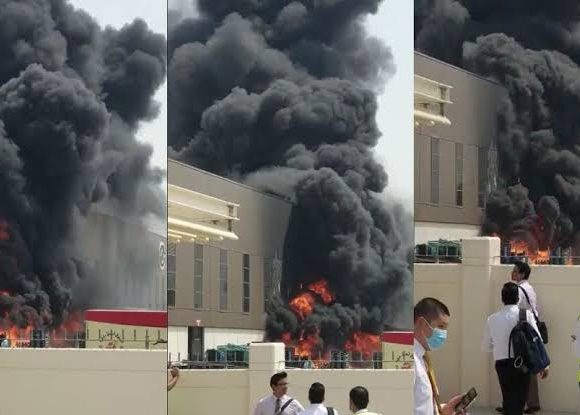 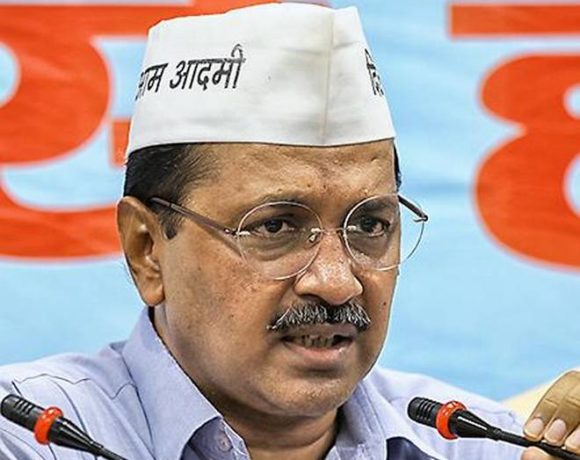 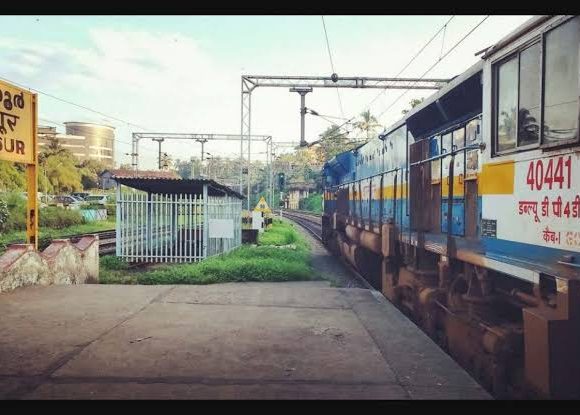