In this most happiest day, in which around seventy years before the Indians acquired freedom from the ruthless British regime which had been mercilessly ruling and looting the country since the most unpleasant-year of 1757, the Indian Prime Minister Narendra Modi has delivered a splendid speech at the ramparts of the Red Fort, attracting the hearts of all citizens who have been eagerly waiting for the speech towards each word of the mesmerizing speech. Shortly after hoisting the national flag, PM has addressed the nation today. Apart from commemorating those legendary people who sacrificed their lives for the freedom of our country, the Indian supremo, in his speech, has spoken about his government’s plan to make positive changes to the country, the One Rank One Pension, the surgical strike, the impressive economic impetus achieved through the implementation of the Goods Services Tax, his government measures to rein in the massive corruption, the success story of Mangalyaan, how his government’s LPG gas policy helps poor families, his regime’s women empowerment plans, the act of demonetization, the efforts to bring down the black money and shell companies, his regimes development plans and the development in the East India.   Interestingly, the Indian leader has asserted that the Kashmir issue cannot be resolved through any kinds of force. Noteworthy, the Prime Minister has finally announced that the Casteism and Communalism will not help the country in any way. 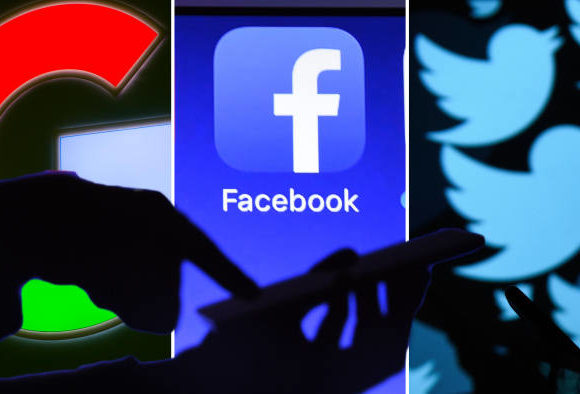