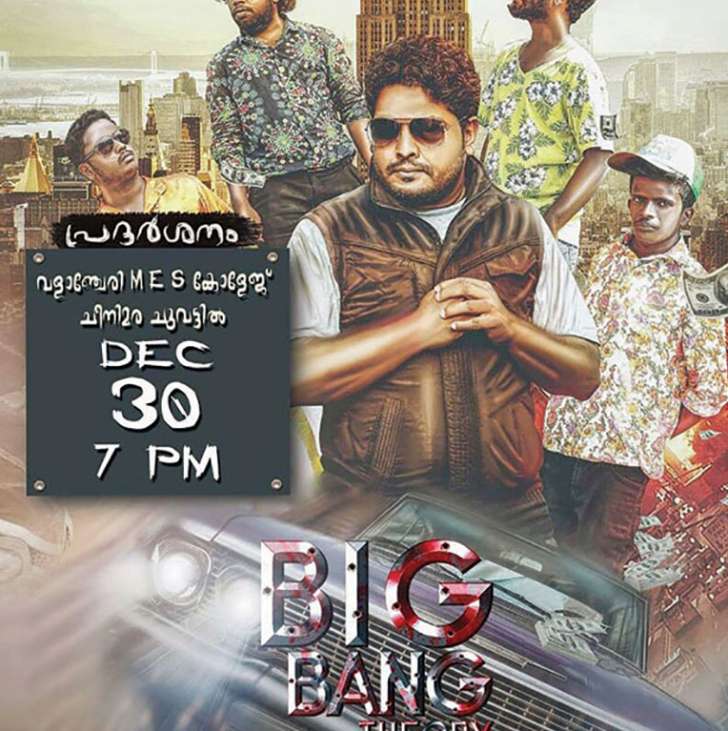 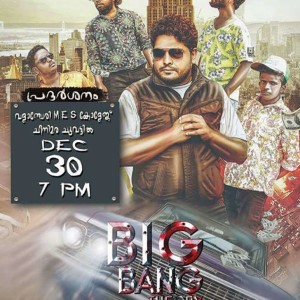 A group of youngsters from Valanchery (Chennai) have determined that there is no need of a producer to make a movie. The youngsters have brought out a movie with the money raised from natives of this small town in Malappuram district.

The movie is titled “Big Bang Theory” did not turn to any crowdfunding programmes for money. Rather, they issued a notification under name ‘Kodambakkam Company’ and circulated in the town.

The youth collected around Rs 1 lakh from the people in Valancherry. The ‘Big Bang Theory’ is all set for release now. The lead role is donned by S Durga actor Arun Sol.

The initial screening of the film is held at Valancherry MES College at 7 pm on December 30. 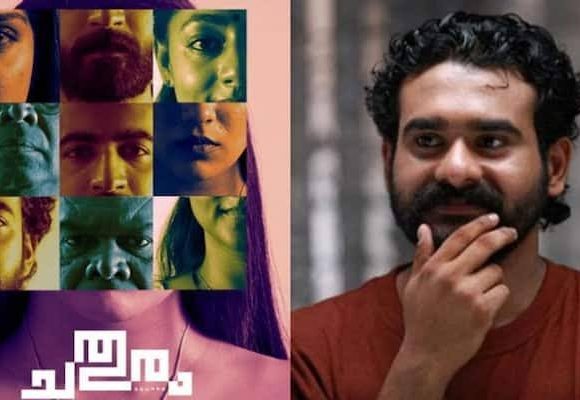 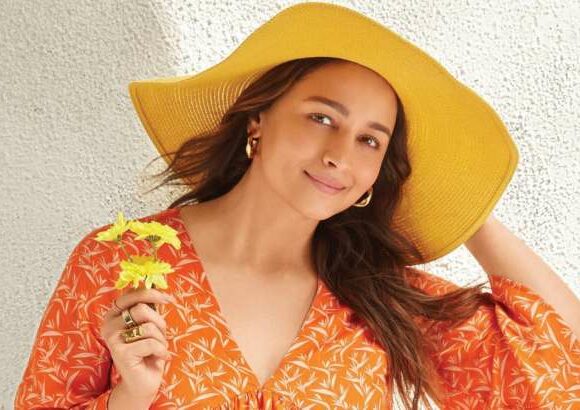 Alia Bhatt’s Special Post On Completing 10 Years In Bollywood: “I Promise To Be Better”