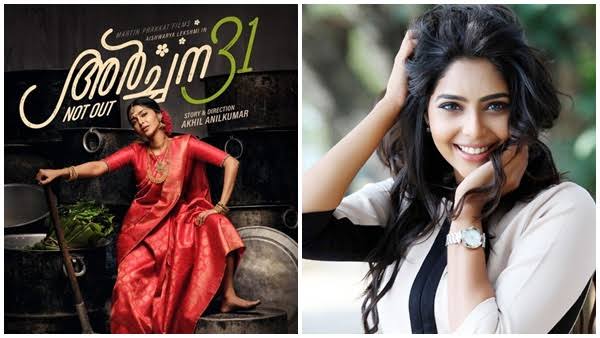 The teaser of the movie ‘Archana 31 Not Out’ starring Aishwarya Lakshmi has been released. Aishwarya will be seen in the role of a teacher in the film. The other stars are Ramesh Pisharody and Indrans.

The teaser gives a glimpse of Aishwarya’s character. She will be seen playing the role of a school teacher, who is 28 years old and in in search for a suitable groom.

‘Archana 31 Not Out’, directed by Martin Prakat Films, is directed by Akhil Anilkumar.Akhil is best known for his short films Devika Plus Two Biology and Avittam.Akhil – Ajay Vijayan and Vivek Chandran are writing the script.

Gujarat Congress MLA’s to be flown directly to their respective state : Shaktisinh Gohli 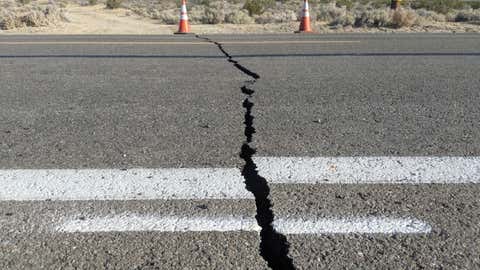 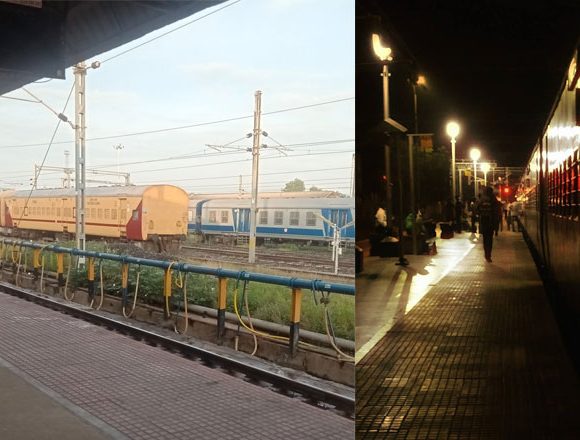 17-year-old has been running the train disguised as a loco pilot for three years, shocked by the railways