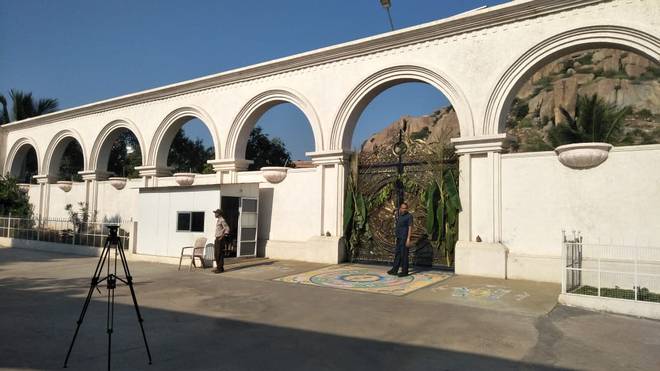 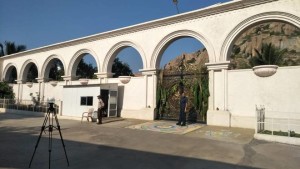 A small group of CCB officials has reached Ballari to search the mansion of Janardhana Reddy in connection with a money laundering case.

It was when the CCB launched an investigation into a Bangalore based firm, which was accused of cheating several clients, it stumbled onto a startling revelation that the firm gave a huge sum of twenty crore Indian rupees to Janardhana Reddy to escape from a case charged against the firm by the Enforcement Directorate.

The latest raid is aimed to discover the gold given to Mr Reddy by the fraudster to escape from the case registered against his firm by the ED.

So far, no information regarding the raid has been officially declared. Once it is out, it can be understood what all things have been recovered from the mansion.

It is one of the most confidential search operation the CCB department has every carried out in the state of Karnataka.

At this moment, it remains unclear whether there is any political implications to this development in the state.

More information on this report is awaited.