Zomato Cuts Workforce Up To 3% In Performance-Based Churn 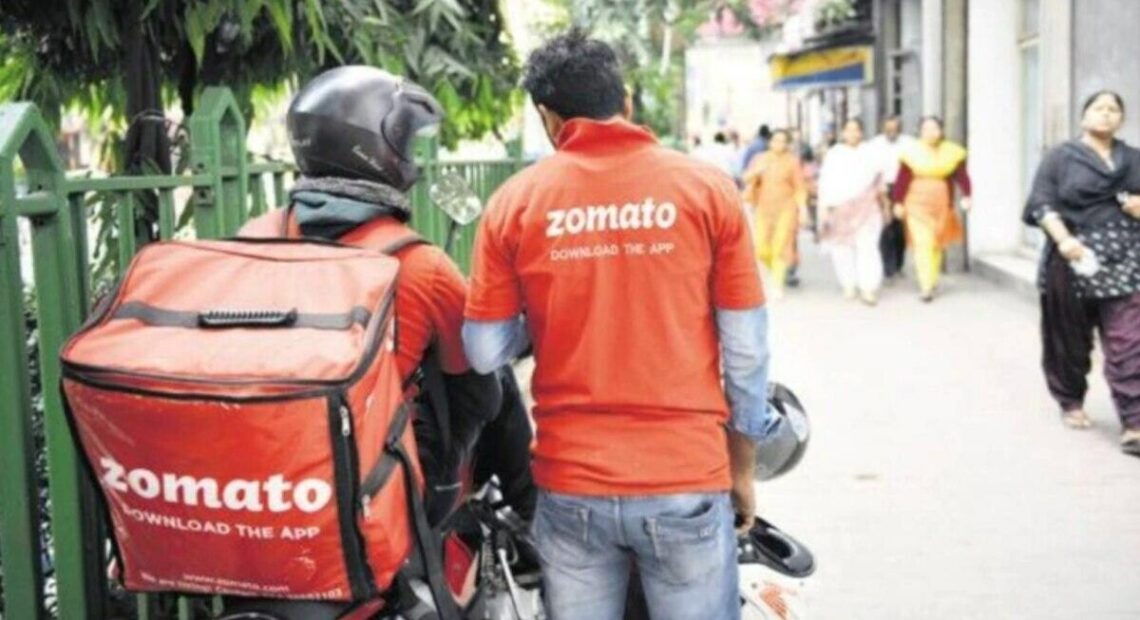 According to a person with firsthand knowledge of the situation, at least 100 employees from a variety of tasks are affected, and the process has been ongoing for the previous two weeks.

The co-founder of Zomato, Mohit Gupta, announced his resignation yesterday. The firm included a parting letter from Mr. Gupta in a note to the markets, stating that he will continue to be a “long only investment in Zomato.”

Due to a consistent increase in online ordering, Zomato on Thursday last reported a reduced second-quarter deficit. According to the company’s regulatory filing, the combined net loss for the three months ending September 30 was 2.51 billion rupees, down from 4.30 billion rupees a year earlier. Operating income increased from 10.24 billion to 16.61 billion. 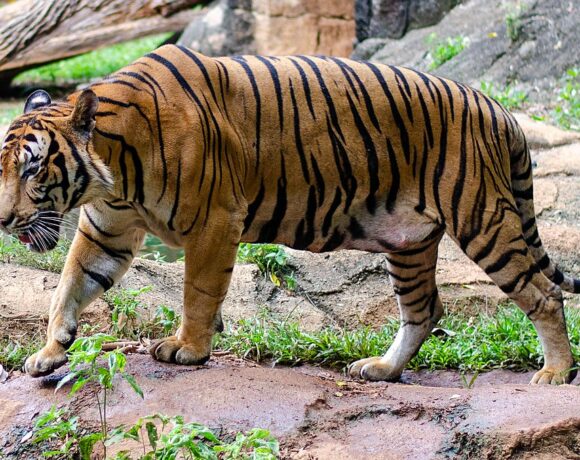 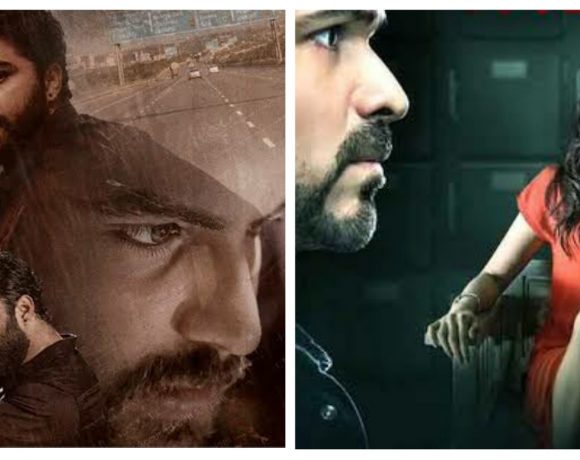