WOMEN AND THE HEART…WHAT LURKS BENEATH? 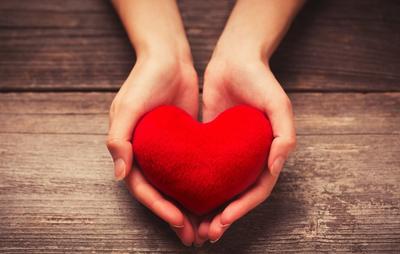 “No life can ever sprout without the touch of a woman”

Oestrogen, the female hormone offers pre-menopausal protection in women from blocks in the blood vessels of the heart!But, then, why is cardiovascular disease the leading cause of death in women?

The writer has not preparedthis article to scarethe women, but to highlight theirown complacency with their health that emanates sub-consciouslyfrom the security of oestrogen. That withstanding, this confidencealso percolated to the earlier physicians who often unintentionallyignored or under-investigated symptoms given by younger women, for the same reasons. However, with the progress of medical science, evidence from research and the increasing awareness both amongst women and physicians, there has been a steady decline in death due to heart disease in women. But, statistics do show that death from heart disease has increased in women aged less than 45 years of age.

This topic is way beyond the scope of even many scores of tens of thousands of words, let alone a thousand, but the writerwill address the common riskfactors which women should not be lackadaisical about.

Smoking has been found to be more deleterious to women’s health than men. Studies show that women smokers die 14.5 years earlier than female non-smokers and it takes more than a decade of not smoking for this risk to reduce to levels of never smokers.

Hypertension orhigh blood pressurethough is commonly seen in men than women before the age of 45 years andis seen more commonly in women than men after the age of 65 years.It is also seen that in this elderly age group,women has poorer control of blood pressure as well.Notably, hypertension is two to three timescommon in women taking oralcontraceptive pills than in women not taking them. Also, hypertension is associated with a higher incidence of heartfailure in women than men.

Diabetesis associated with a higher risk of cardiovascular disease in women than in men with a three to seven-fold risk for developing blocks in the arteries of the heart in women in contrast to diabetic men who have only a two to three-fold increased risk of blocks.

Obesity or a body-mass index (BMI) > 30kg/m2 is a strong predictor for the development of diabetes. Studies have shown that women with a BMI > 35 kg/m2 have a forty times greater risk for diabetes than women with a BMI < 23 kg/m2. It is also seen that visceral obesity with a waist circumference > 35 inches is associated with an increased risk of developing cardiovascular disease. Obese women have a 13% higher risk of death from cardiovascular disease compared to women with a normal BMI; and life expectancy could be shortened by as much as seven years in obese women.

Physicalinactivity and a sedentary lifestyle are common in women in contrast to men andare riskfactors for cardiovascular disease with an inclination to develop diabetes, hypertension and obesity.

In contrast to men, women solely face the travails of pregnancy. Women who develop high blood sugars during pregnancy (gestational diabetes) confront a life-long risk of developing diabetes and thus cardiovascular disease. Pregnant women are also predisposed to developing a condition called preeclampsia characterized by the triad of high bloodpressure, water retention or swelling of the body and presence of protein in the urine. These women are at a three to six fold risk for the development of hypertension subsequently and a three to four-fold risk of developing diabetes. 1 in 4000 pregnant women also faces a risk of heart-failure of which 20% could die or could need cardiac transplantation.

Risk factors aside and coming to symptoms, women interestinglylack typical cardiac symptoms like chest pain and present more often with atypical symptoms,which can easily be ignored or misinterpreted by the patient herself.More bizarrely, even if a woman has chest pain and other signs of reduced blood supply to the heart, but when investigated with a coronary angiogram, many of these women does not have any obvious blocks at all, a condition called cardiac syndrome X, which is also seen more commonly in women than men. In such patients, the blocks are located in the microscopic branches of the main arteries of the heart, not visible on angiograms, but resulted in microvascular dysfunction.

Nonetheless, there is no reasonfor the ladies to be too worried! In spite of all the horrorsthat the writer has described above, there is no need for despair or being disheartened. There is always the good old proverb to bank on: “prevention is better than cure” paired with vigilance and periodic consultations with the physician. There is truly nothing that can beat lifestyle modificationswith regular physical exercise and a healthy diet. 150 minutes of moderate exercise or 75 minutes of vigorous exercise per week in the least is the key to a healthy heart and a healthy life. A diet elaborate in fruits and vegetables (4.5 or more cups per day), fibre (30g perday), whole-grains (3 servings per day), sugar (5 or less servings (1 tablespoon) per week), nuts (4 servings or more per week), saturated fat (constituting less than 7% of the total energy intake), cholesterol (less than 150 mg per day) and sodium (less than 1500 mg or 1 teaspoon per day) are recommended. Women are also advised to take 7 oz of oily fish per week. Smoking can be done in dreams but in reality is an emphatic NO, to the extent of avoiding even passive environmental tobacco smoke.

Thus an active lifestyle with a healthy diet would solve most of the hazards, butthe writer’s instructions would be incomplete if the writer does not touch on the much enticing hormone-replacement therapy or the administration ofoestrogen pills. With the advent of menopause, when the bodily oestrogen levels dwindle, all studies have shown that the cardioprotective effects of endogenous oestrogenare not mimicked by consumingoestrogen pills and therefore none of the guidelines recommendhormone-replacement therapy for the prevention of cardiovascular disease.

So, in her life, unlike a male, a woman endures a plethora of changes in her body from menarche, pregnancy, and lactation to menopause and what not, encompasses with even more lashings, in the challenging roles of a wife, a mother, a home-maker and many more. So it is only fathomable that whatever stresses that lurk beneath her heart or health, is what evolves her and nourishes her with the strength to be the pillar to her family and the essence of our society.

The writer dedicates this article with a salute,on the internationalwomen’s day, to all the daughters and mothers of the society: the women that make the world! 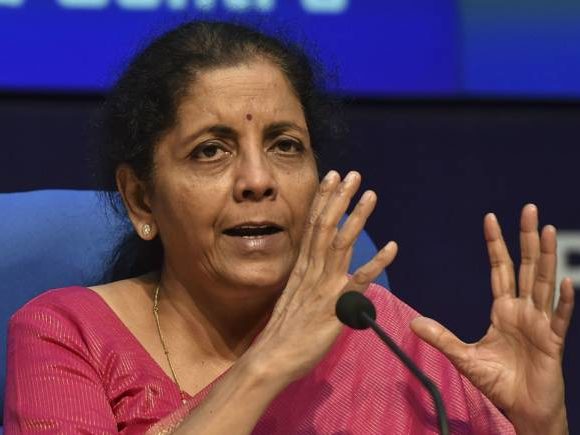 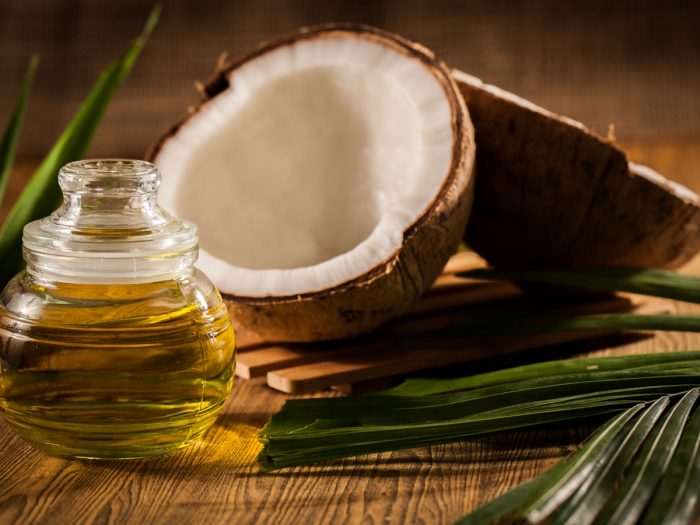