Marking a significant deviation from the existing national health policy which is in fact at the edge of crisis, the centre government, led by the BJP, has rolled out a new National Health Policy paving enough space for the modernisation as well as the upgradation. As per the report, the cabinet chaired by Prime Minister Narendra Modi has approved the proposal containing the significant changes to be made in our present health policy. Under the new proposal, the Primary Health Centre is likely to get more prominence. Presently, it is only used for the immunisation campaigns and minor check-ups. Once the plane is implemented, its role will be extended and more serious tasks will be bestowed on it.

The new proposal gives more gifts to the health sector by offering a provision to upgrade the district hospitals on which a large majority of the rural population relays for their healthcare needs.     Noteworthy, the authorities have tactically excluded all possibility of making the healthcare a fundamental right, citing that it may bring serious legal constraints if it is done. Experts say that a successful health policy is the one that addresses the concerns of the poorest of the poor with at most sincerity. More details of the policy are not yet publicised. It is said that the Health Minister, J P Nadda, will give more details to the public regarding the policy today.It is an unfortunate fact that for the last two years the proposal has been sitting inside some shelf of some political or permanent executives. It exposes how tortuous our administrative channel is. 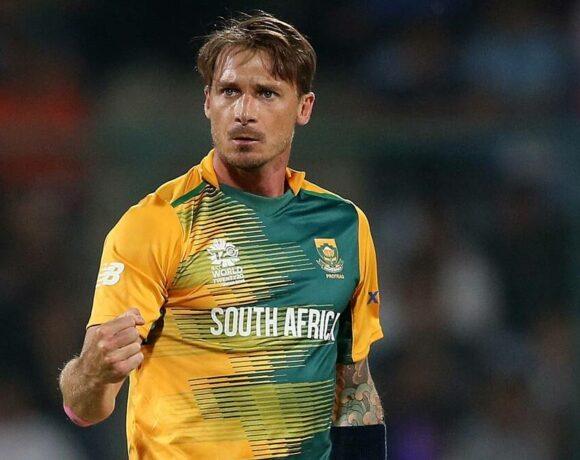 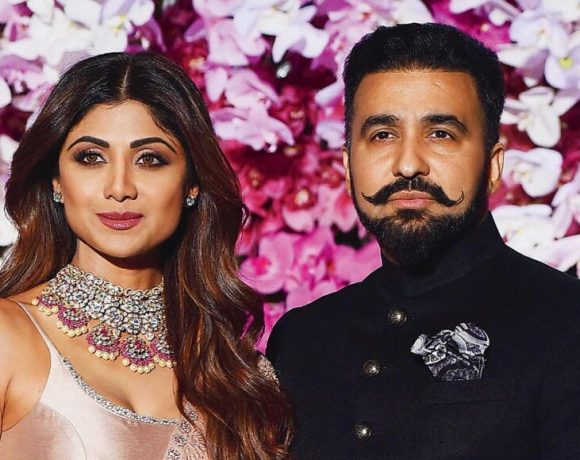