WOMEN AND THE HEART…WHAT LURKS BENEATH? – Dr. Binoy John

“No life can ever sprout without the touch of a woman”

Oestrogen, the female hormone offers pre-menopausal protection in women from blocks in the blood vessels of the heart! But, then, why is cardiovascular disease the leading cause of death in women?

The idea of my authoring this article is not to scare the women, but to highlight their own complacency with their health that emanates sub-consciously from the security of oestrogen. That with standing, this confidence also percolated to the earlier physicians who often indeliberately ignored or under-investigated symptoms given by younger women, for the same reasons. However, with the progress of medical science, evidence from research and the increasing awareness both amongst women and physicians, there has been a steady decline in death due to heart disease in women. But, statistics do show that death from heart disease has increased in women less than 45 years of age.

This topic is way beyond the scope of even many scores of tens of thousands of words, let alone a thousand, but I shall address the commoner risk factors which women should not be lackadaisical about.

Smoking has been found to be more deleterious to women’s health than men. Studies show that women smokers die 14.5 years earlier than female non-smokers and it took more than a decade of not smoking for this risk to reduce to levels of never smokers.

Hypertension or high blood pressure though was commoner in men than women before the age of 45 years and was seen more commonly in women than men after the age of 65 years and it was also seen that in this elderly age group,women had poorer control of blood pressure as well. Notably, hypertension was two to three times commoner in women taking oral contraceptive pills than in women not taking them. Also, hypertension was associated with a higher incidence of heart failure in women than men. 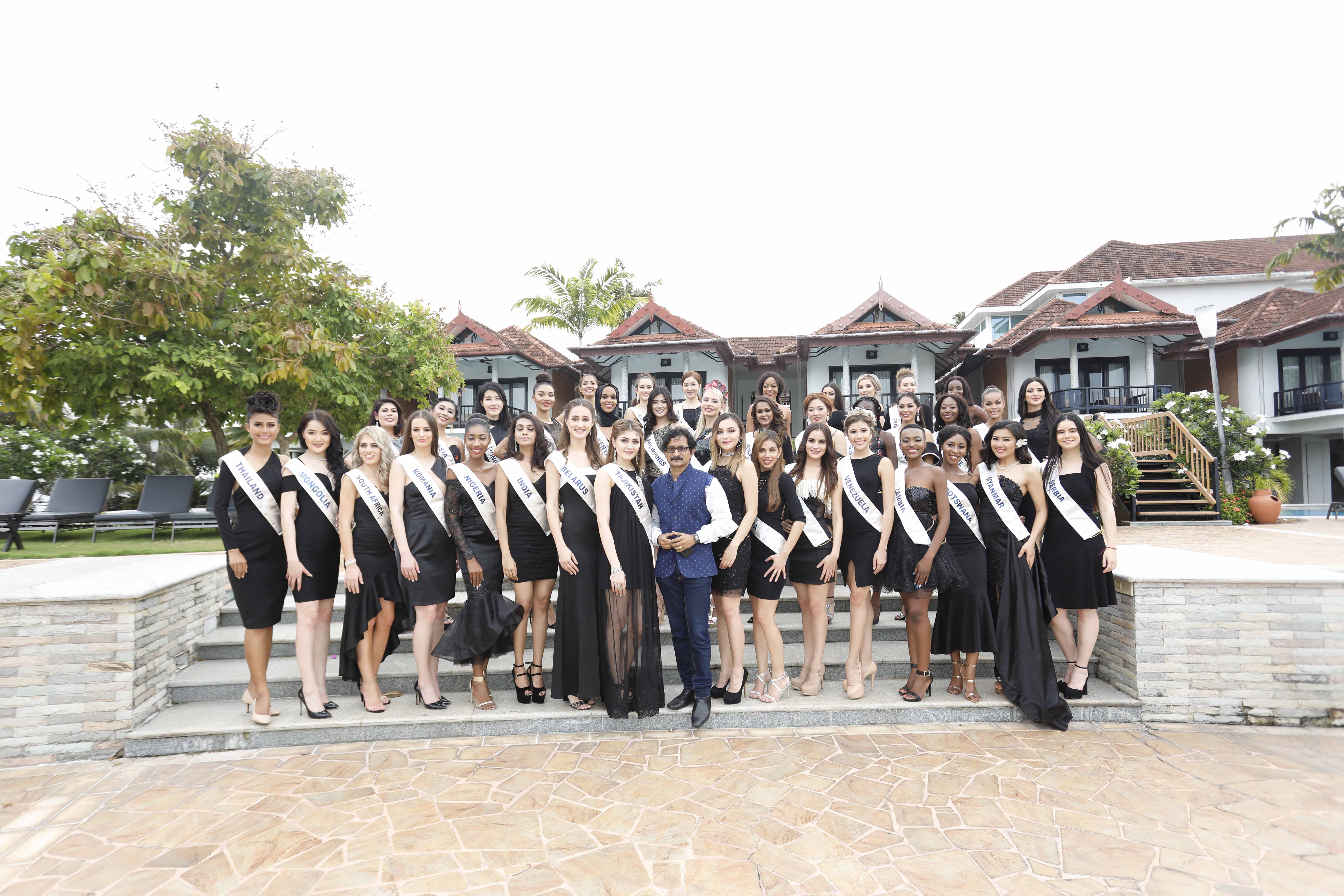 How to stay young…?