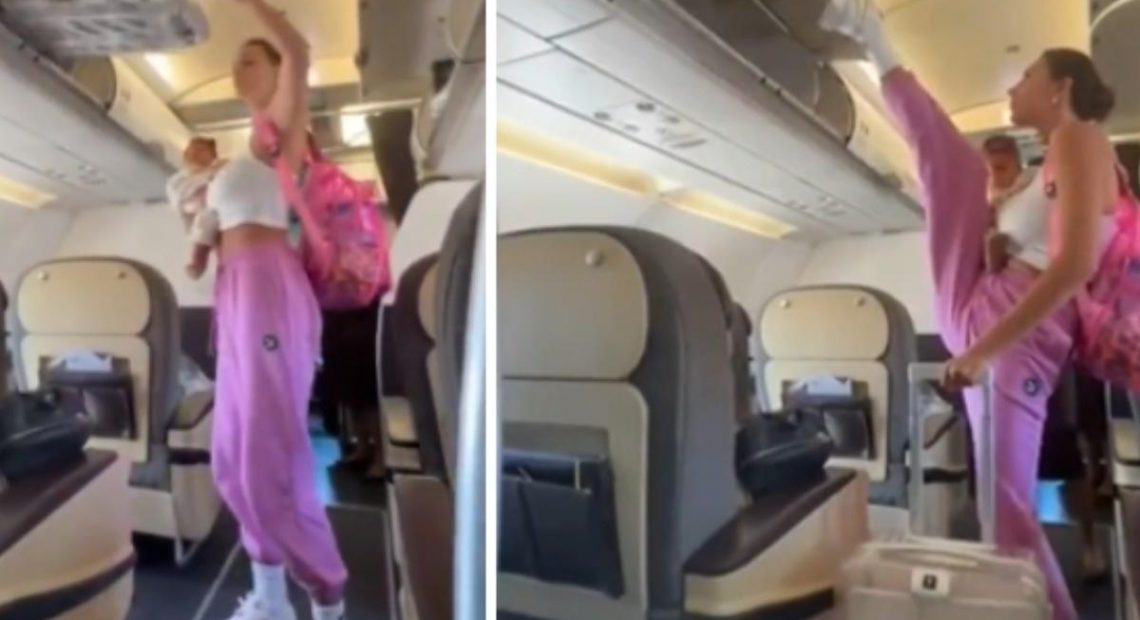 The best way to enjoy travelling is to carry as little luggage as possible. However, some people are very good at multitasking and can manage their lives on their own. A classic example of this is a video of a woman flying with her baby.

The woman in the now-viral video is seen closing the plane’s overhead cabin with her foot. You read that correctly.

“OMG so cool,” says the video, which was shared by Twitter user Figen on Wednesday.

It shows the woman preparing to exit the plane. She takes out the luggage from the aircraft’s cabin with one hand while holding the baby in the other.

Even before you realise the woman is helpless and curse fellow passengers and flight crew for failing to assist her, she does the unthinkable: she lifts her right leg like a gymnast to close the overhead cabin door with her foot.

Her little stunt went viral on social media, with the video receiving over 2.1 million views and 6,861 likes.

Users have expressed their admiration for the woman in the comments section.

This isn’t the first time a video of a woman pulling off an incredible stunt has gone viral.

A woman was caught on camera jumping into a pool from a rooftop in July 2020. According to the Daily Mail, the footage was taken during Fourth of July celebrations in the United States. 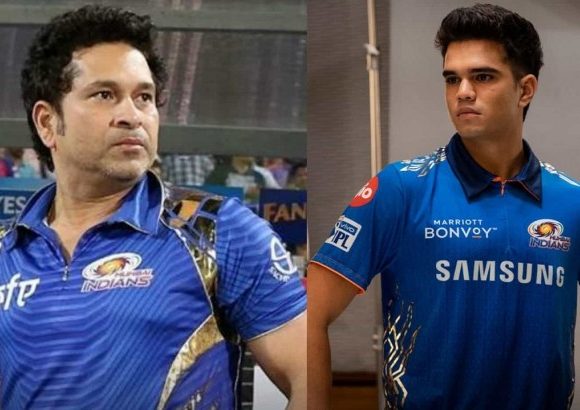