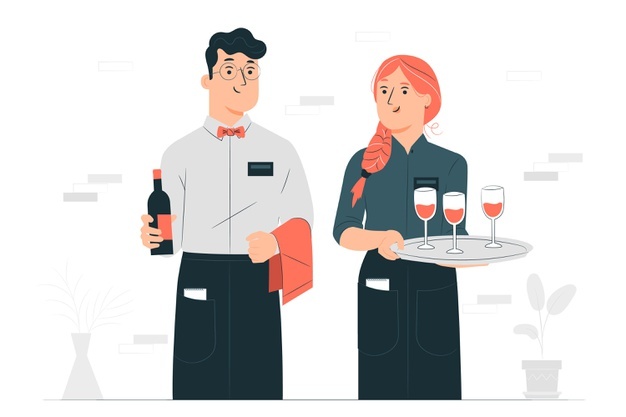 Some time ago, before the second lockdown, I had a meeting with a
non-resident Keralite at a five-star hotel in Kochi, along with a lady who
was planning to be his business partner. Because of Covid-19
restrictions, the hotel was operating with a skeleton workforce and a
pared-down menu. After the dining and discussion was over, the way
the NRK behaved confirmed my suspicion that the person had a mean
streak in him. He nearly shouted at the waiter for taking long to bring
the cheque – actually, all of five minutes – and when the floor manager
came rushing to check what was wrong, he complained further about
the food on offer, the ambience and the service, all of which in his
opinion left a lot to be desired.

The other day, a friend who runs a vegetarian restaurant told me how a
guest turned angry and abusive when it took about 10 minutes for his
dosa to arrive. While paying, he complained about the price too and
even posted a random negative comment about the eatery in some of
the social media groups where he is a member. The restaurateur, who
was relieved that he could open his place to the public after the
government lifted the restrictions, sounded crestfallen to the extent
that he wondered if he was right in choosing his line of business! Only a
yogi or a psychologist should venture into this line, he remarked, and I
couldn’t spot any tinge of sarcasm in his tone. He shared how a much-
travelled celebrity once tossed the bill contemptuously because he was
in a hurry to leave!

The hospitality business runs on politeness but when the staff greet
guests respectfully, it has two kinds of effects on people. One group
imbibe the humility instantly and behave nicely to the staff, enjoying
the hospitality. The second group, on the other hand, turn arrogant and
imagine themselves to be some elite class or nobility who deserve
special treatment and start ordering the staff around. They do not stop
this boorish behaviour till they leave the premises.
Just the same way the pandemic made corporates wiser about the
benefits of remote work mode, even in fields where such a method was
unthinkable till then, the hotel industry also needs to embrace the ‘self
service’ practice. When dining was allowed only in open areas, many
restaurants opted for this method to cut down on staff and customers
complied without complaints. The restrictions to dine may have been
lifted but nothing stops the customer from picking up his own glass of
water or helping himself with filling his plate instead of shouting
‘waiter, waiter’ and waiting for him with irritation. No need to tip
anyone if you are doing the serving yourself but walk out as the
gentleman who entered the premises.
The food business is a tricky one because it revolves around that
amorphous and highly subjective feeling called ‘taste’. It is not easy to
arrive at a common denominator and someone or the other would
always end up ‘unsatisfied’. Besides, tasty dishes are unlikely to be all
that healthy. The liberal use of certain sauces, hydrogenated vegetable
oils, salt, sugar and ajinomoto is what brings that elusive quality called
taste to what they dish out at the restaurants. So, next time you feel
like creating a scene over bland food, think again if you want to
consume tasty food or healthy stuff. Curb the temptation to give the

poor waiter a mouthful by stuffing yourself with a large bite of
whatever it is that you ordered. 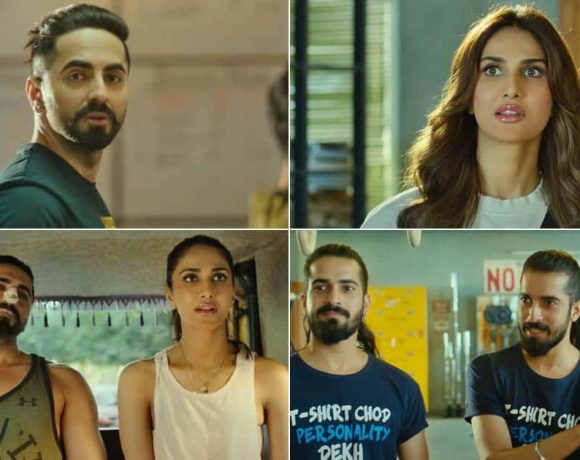 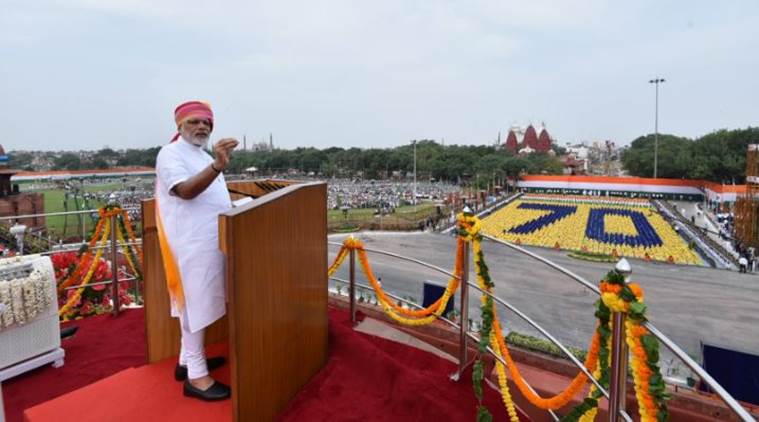