The Venezuelan Minister of External Relations, Delcy Rodriguez, has visited India to strengthen the bilateral relations between two developing countries. She invited our Prime Minister Narendra Modi to attend Non-Aligned Movement meeting, which is scheduled to happen in September. Earlier, there were reports that the newly elected NDA government is not interested in resuming the UPA’s foreign policies, so the PM may not attend the NAM meeting, as our government strongly believes the multilateral bodies are losing relevance in the modern economic system. Now, the Venezuelan envoy asserts that the non-alliance ideology is aggressively earning greater importance and reputation day by day. India is one of the founder members of the historical union. As per the report, she handed over the invitation letter from the Venezuelan supremo to the Indian government, requesting a high-level participation in the prestigious event. A top diplomatic official reportedly informed Medias that the alliances and special blocks are not relevant in this new economic order. He reportedly declined to comment on whether the government will show enthusiasm to attend NAM meeting.  Meanwhile, the opposition party’s senior leader alleges that if the PM declines to attend the meeting, it will give a bad message to the world. He criticised the ruling government for dumping some of the crucial foreign policy initiatives introduced by the Congress-led UPA government. Venezuela is presently undergoing one of the worst financial breakdowns. It aggravated after the US government imposed strict sanctions. It is learned that Venezuela is willing to sell oil to India in exchange of the pharmaceutical products. 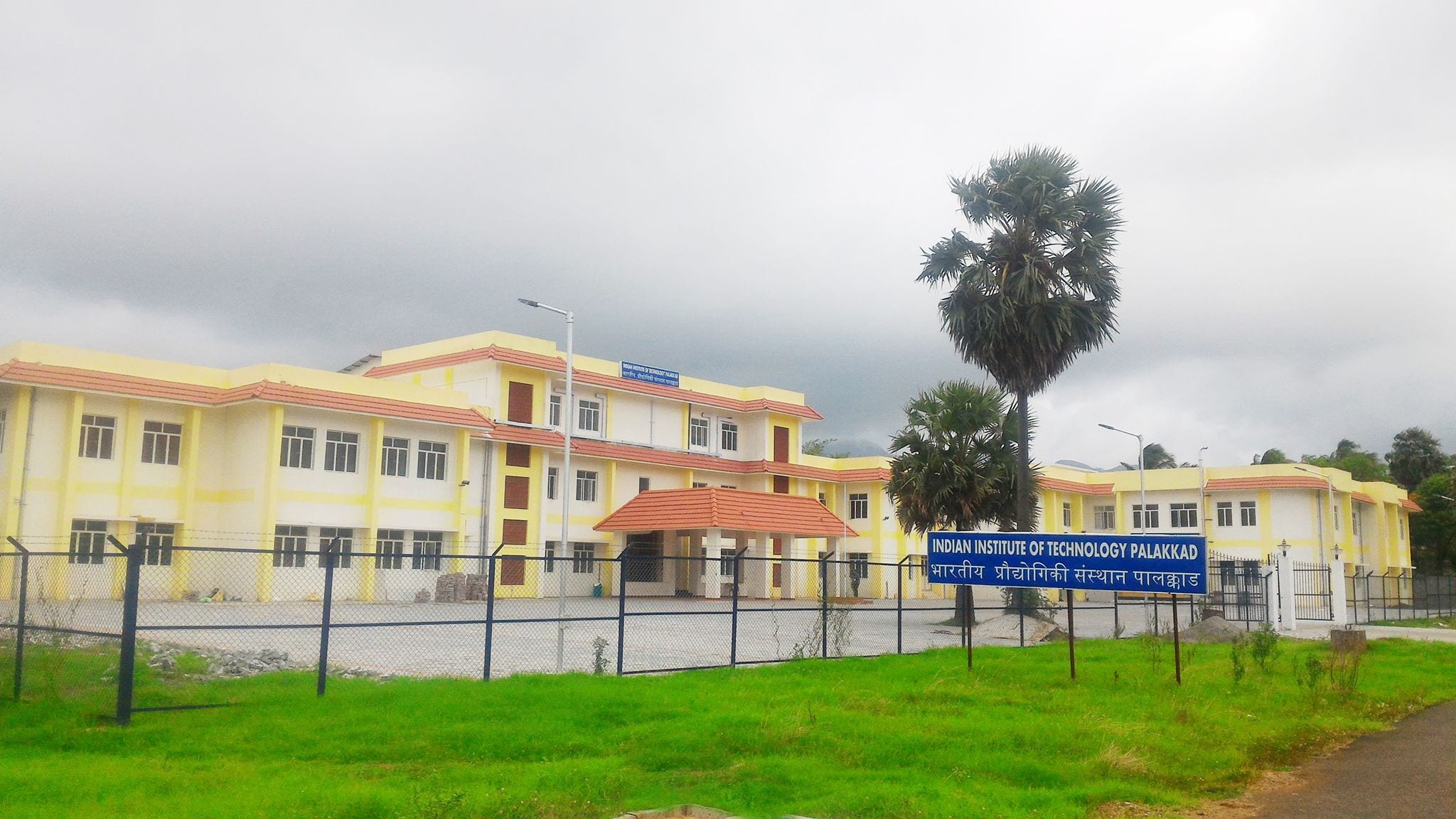 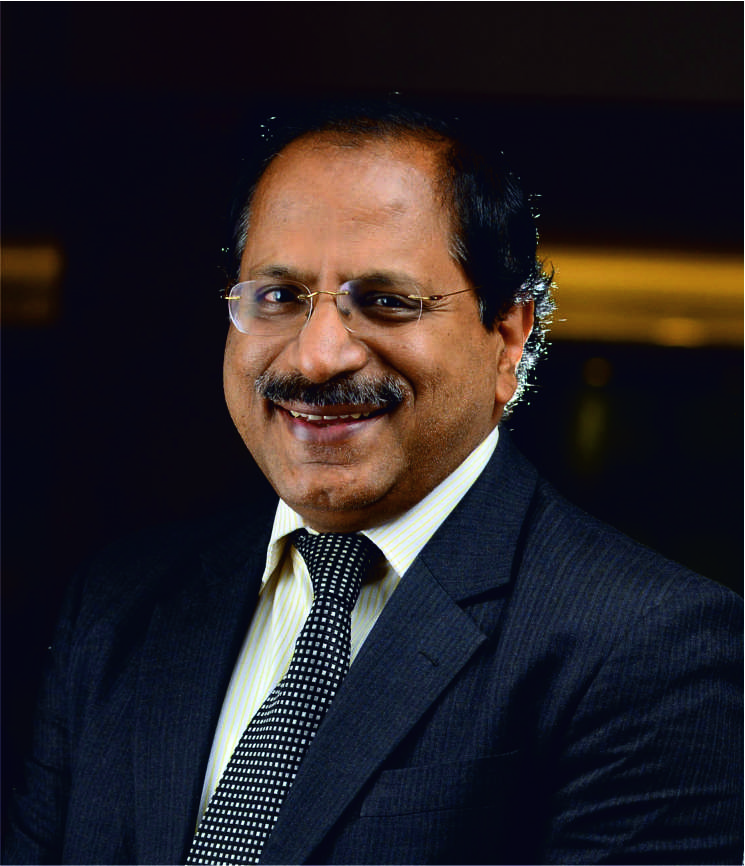 The IL&FS fiasco – the lesson for NBFCs