Threatening the Congress leaders and BJP leaders alike in the Indian state of Gujarat, a senior Congress leader, Shankersinh Vaghela, has asserted that he would create an alternative to both the political fronts before the next general election.

Meanwhile, the Congress leaders claim that it is a tactical gimmick of the erstwhile Congress strongman, who recently tried a failed attempt to enter the Rajya Sabha with the help of the BJP regime.

Anyway, Mr. Vaghela, who has joined a semi-political organisation named Jan Vikalpa, has argued that the Gujarat people want a third front. He has asserted that his political organisation would provide it. In his statement, there have been indications that the Congress and BJP indulge in a kind of fixed match on everything.

Recently, ahead of the last Rajya Sabha election, the leader and some of his supporters including nearly thirteen legislators, resigned from the Congress party.

Immediately after the RS election, those MLAs, who left the Congress party, except Mr, Vaghela and his son, Mahendrasinh, have joined the BJP.

According to the latest report, Mr. Mahendrasinh is likely to join the BJP within a couple of days. The BJP has not yet commented on any reports related to Mr. Vaghela. 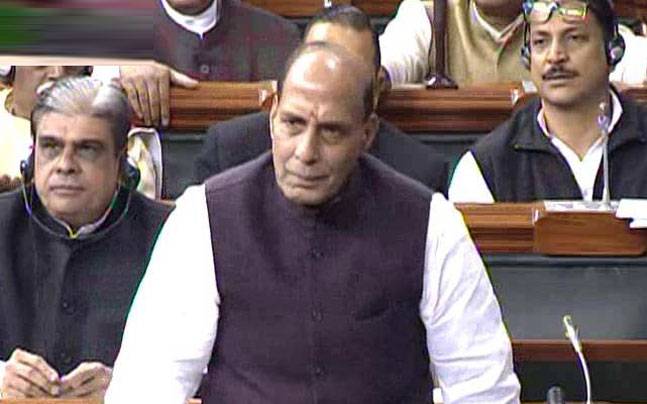 Entice presents a bouquet of jewellery