Sony on Wednesday pulled the Christmas Day release of the film depicting a fictional assassination of Kim after major theatre chains said they would not show it due to unspecified threats made by the hackers. Clooney, in an interview Friday with online trade publication Deadline.com, said no one would sign a petition he and his agent circulated to top Hollywood figures supporting the film’s release.

The actor-director, whose past two directorial efforts were Sony releases, also criticized the media for failing to link the cyber attack to North Korea. The United States on Friday blamed the country for the devastating cyber attack, calling it an unacceptable act of intimidation and vowing to impose “costs and consequences” on those responsible.

“We’re talking about an actual country deciding what content we’re going to have. This affects every part of business that we have,” Clooney said. “We cannot be told we can’t see something by Kim Jong Un.”

In the cyberattack on Sony and its employees, hackers released a stream of embarrassing emails and demanded that the film’s release be scrapped.

“We have a responsibility to stand up against this. That’s not just Sony, but all of us, including my good friends in the press who have the responsibility to be asking themselves: What was important? What was the important story to be covering?” Clooney added. 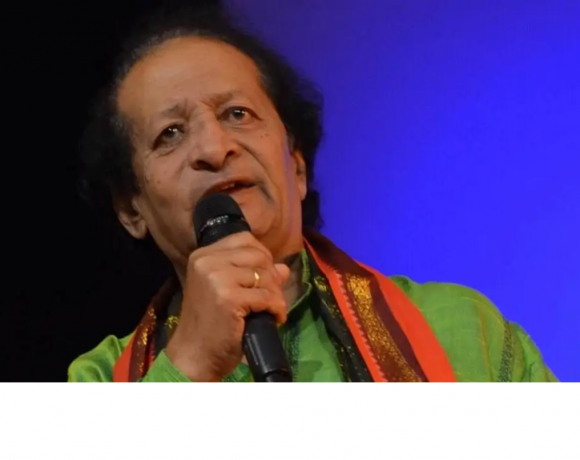 PM Modi pays tribute to singer Prafulla Kar, who died at the age of 83, calling a “pioneering contribution to Odia culture” 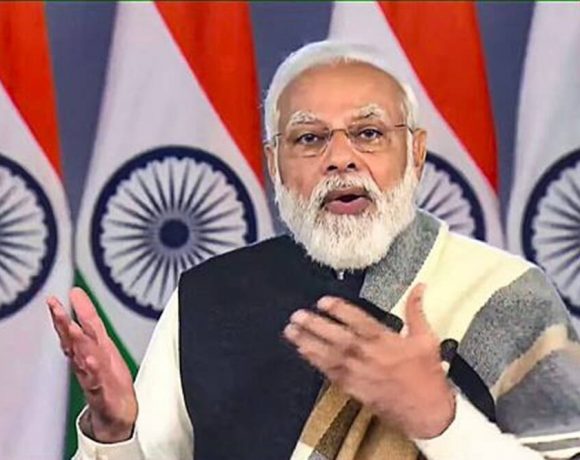