While speaking at an event organised by the United States-India Friendship Council, the US Ambassador to the UN, Nikki Haley, has said that the White House has no objection on the India’s United Nation Security Council permanent membership bid.

She has alleged that China and Russia are the two permanent member countries which always stand against any progressive change in the Security Council.

There is a deep feeling among many rapidly developing countries such as India that the Security Council does not reflect the ground reality in any sense.

Anyway, the US representative has asserted that the country is open to any kind of progressive reformation in the United Nations Security Council.

The US has advised the Indian government to acquire the support of as many member countries as it can, in order to strengthen the membership bid.

It is said that some most powerful countries such as Brazil, Germany and Japan and some multilateral organisations like BRICS have extended support to India’s membership bid. 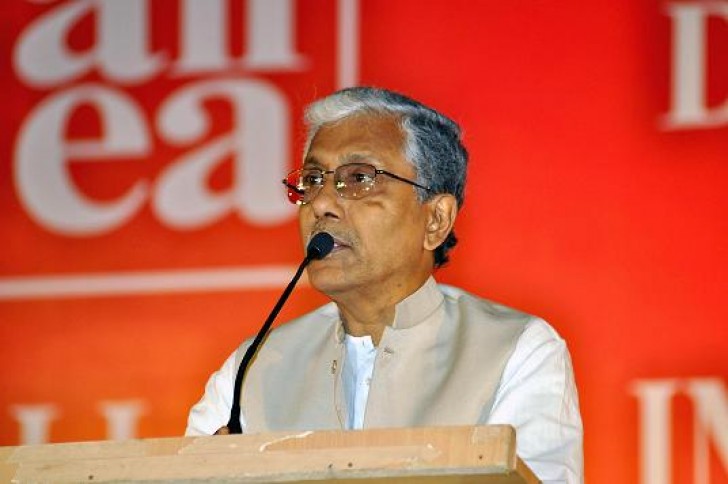 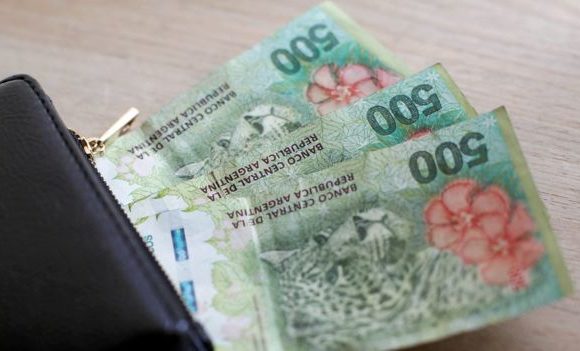