Actor Kamal Hassan has asked the Indian Prime Minister, Narendra Modi, to admit that the central government’s policy to demonetise the highest denomination bank notes of Rs 500 and Rs 1000 was a mistake, admitting that his decision to support the policy at the initial stage of implementation was a wrong decision.

Through his column in Tamil Weekly Ananda Vikatan, the actor has publicised his new stand in the policy.

Though he has in the recent past several times criticized the state government run by the AIADMK party, he has never before raised criticism against the central government, which is led by the BJP.

There have been speculations that the renowned actor is going to launch a new party and trying to forge a union with the leftist parties.

In the article, Mr Kamal has noted that the quality of admitting the mistake is the hallmark of great leaders.

He has asserted that he would appreciate the PM with salute if he admits his mistake he committed.

However, there is a lack of clarity in what he actually wants. It seems that with the statement the actor is trying to publically announce where he stands in the broad political spectrum. 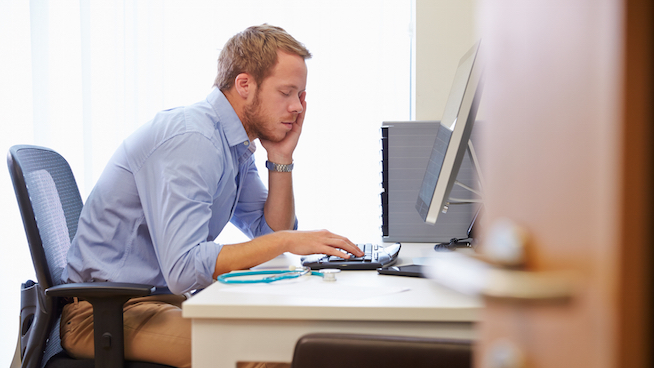 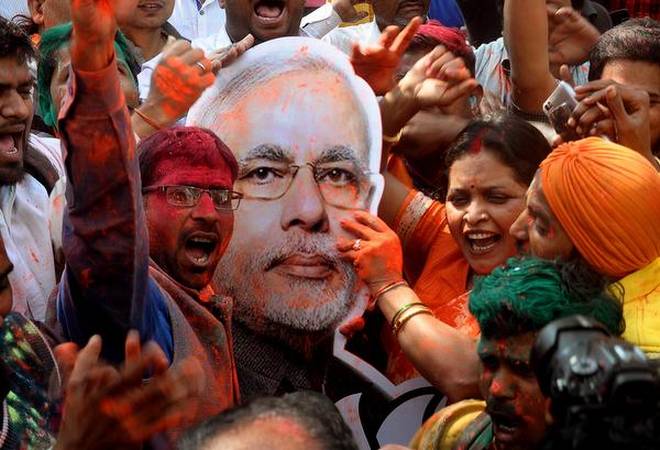