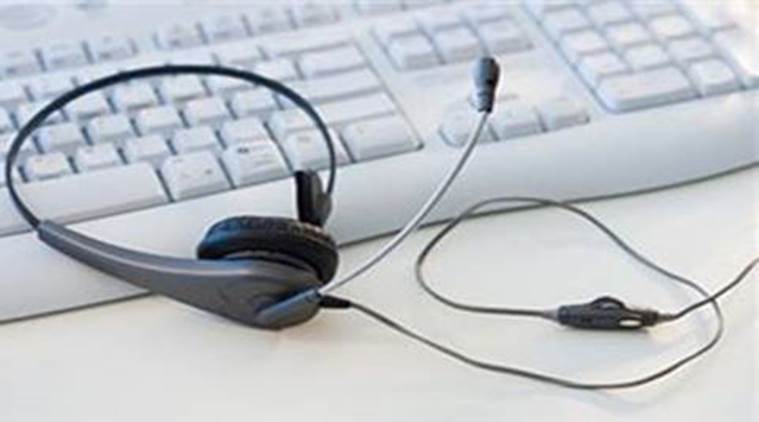 An US court has awarded a huge sentence of seven and half year imprisonment for an Indian national who committed a serious call centre fraud crime.

The imprisoned person cheated several US nationals, posing as an IRS officer, and making them believe that they owe a certain sum of money to the IRS department.

Apart from the man, around four others have been awarded similar punishments in the same case by the same court.

Among the group of the punished people, at least three are Indians, including this man. The rest of them are US nationals.

The investigation officials deserve special appreciation for the effort they have put to solve the highly complicated case.

A stronger framework should be erected to make sure that such incidents do not repeat in future. Most countries have an effective investigative mechanism to identify and resolve such cases. What is lacking is a proper preventive mechanism. 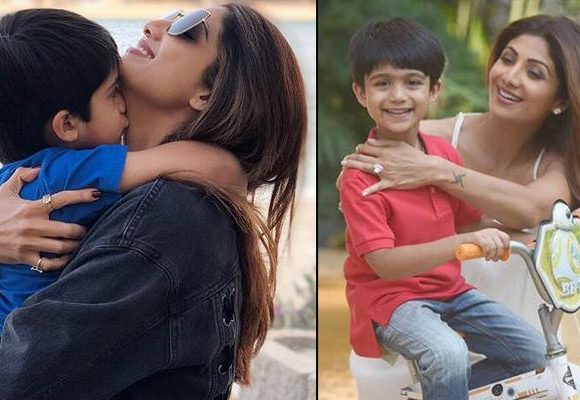